Anna produced Lonesome Jim, which was directed by Steve Buscemi and starred Casey Afleck and Liv Tyler. Jim is a perenially gloomy aspiring novellist who moves back home after failing to make it on his own. While there he meets Anika, a nurse, who attempts to help him see the brighter side of life. 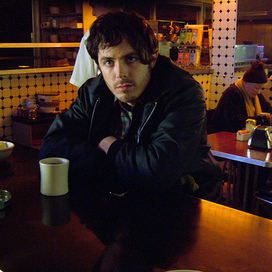