US & Canada → Scribner
UK & Comm → Fourth Estate Limited
Memory Wall now includes Anthony’s newest story “The Deep” tucked into the back of the book. “The Deep” won the Sunday Times EFG Private Bank short story award in the UK. Memory Wall also won The 2010 Story Prize, a Pacific Northwest Booksellers Award, the 2011 Ohioana Book Award, and was named a best book of the year by Amazon, the New York Times, the Boston Globe, the San Francisco Chronicle, and many other newspapers. Plus, the title novella won the National Magazine Award for fiction.

Set on four continents, Anthony Doerr's new stories are about memory, the source of meaning and coherence in our lives, the fragile thread that connects us to ourselves and to others. Every hour, says Doerr, all over the globe, an infinite number of memories disappear. Yet at the same time children, surveying territory that is entirely new to them, push back the darkness, form fresh memories, and remake the world.

In the luminous and beautiful title story, a young boy in South Africa comes to possess an old woman's secret, a piece of the past with the power to redeem a life. In "The River Nemunas," a teenage orphan moves from Kansas to Lithuania to live with her grandfather, and discovers a world in which myth becomes real. "Village 113," winner of an O'Henry Prize, is about the building of the Three Gorges Dam and the seed keeper who guards the history of a village soon to be submerged. And in "Afterworld," the radiant, cathartic final story, a woman who escaped the Holocaust is haunted by visions of her childhood friends in Germany, yet finds solace in the tender ministrations of her grandson.

Every story in Memory Wall is a reminder of the grandeur of life--of the mysterious beauty of seeds, of fossils, of sturgeon, of clouds, of radios, of leaves, of the breathtaking fortune of living in this universe. Doerr's language, his witness, his imagination, and his humanity are unparalleled in fiction today.

Signals his arrival as an important American voice.

Doerr is a lusciously good stylist.

Doerr has set a new standard, I think, for what a story can do.

Doerr’s fantastic new stories build on the reputation he established in 2001 with The Shell Collector.

Doerr both lingers wonderfully over the details of individual lives and suggests the enormity of those billion things contained therein – mysterious, mournful and lovely as they are, and as we remember them.

A small classic of contemporary literature.

Doerr has an incredible sense of language and a skill for crafting beautiful phrases and apt metaphors.
Publishers Weekly Full Review
Both readers hungry for unconventional narratives and lovers of fine writing will find much to savor in this impressive collection.
Booklist Full Review
Doerr writes about the big questions, the imponderables, the major metaphysical dreads, and he does it fearlessly.
The New York Times 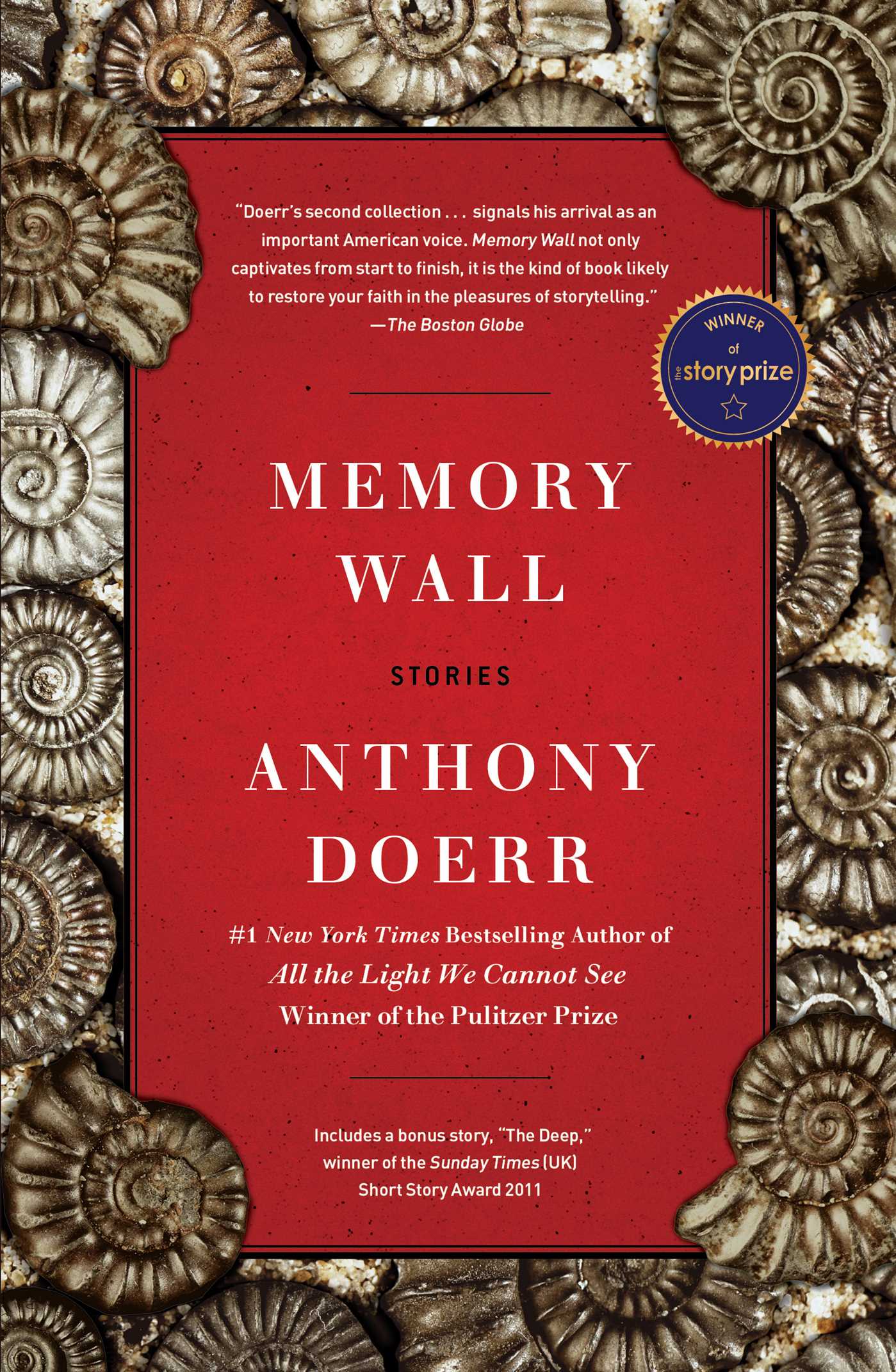