View PDF
tv
( In Production )
Producer Margot Gavan-Duffy Starring
Production Company Hat Trick Productions
Broadcaster Sky 1 HD
Status In Production
See the Full Version of this Work
Spy is the story of Tim, a single father trying to win back the respect and affections of his horribly precocious nine year old son, Marcus. In the hope of proving that he is not a complete loser, Tim quits his dead-end job but his life changes forever when he is accidentally recruited as a trainee spy for MI5.
Media 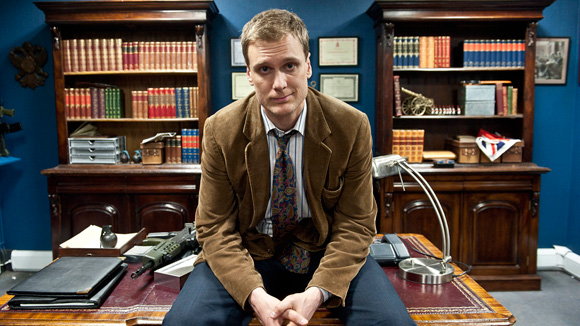