View PDF
theatre
Role Keith
Director Tom Attenborough Writer Rob Hayes
Trafalgar Studios
Step 9 (of 12) by Rob Hayes is a macabre comedy that follows Keith, a recovering alcoholic, on the 12 step program to recovery. A lifetime of drug and alcohol abuse has given him a lot to apologise for - particularly to the two people who raised him from a child. But as the memories of violence, betrayal, lies and recriminations are raked to the surface, it becomes clear that begging forgiveness for past actions can have shocking repercussions in the present. Directed by Tom Attenborough, Blake Harrison made his West End debut in the leading role of Keith.
Media 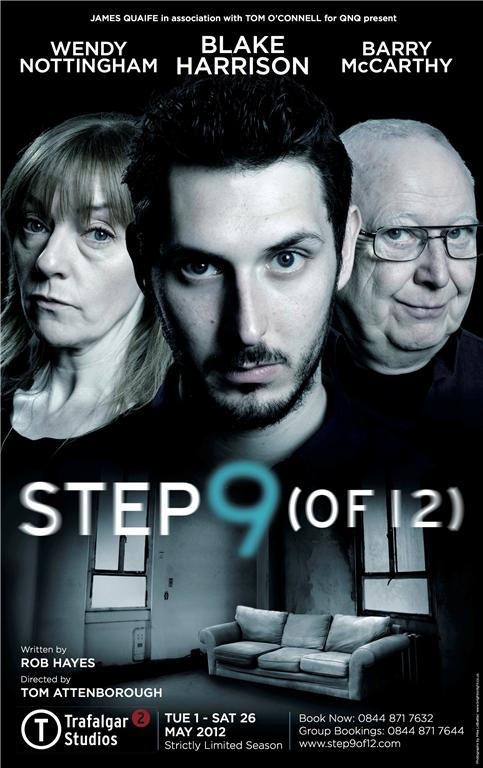