Writer Sukey Fisher Starring
Production Company Stone City Films
A journey seen through the eyes of a young woman, Lily O'Connor (Agyness Dean): a feisty young Northerner with epilepsy and a painful past, risks her health and welfare to go in search of the brother that she thought was gone from her life forever.

Electricity screened as part of the BFI London Film Festival 2014 before its release in December 2014.
Media
Reviews

Anything done well is art and Electricity is great art. It's a head-opener with a great cast, a brave story and a stellar mind-blowing performance from Agyness Deyn.

A gutsy, vibrant film. Fresh and free of cliche.

It’s hugely refreshing to come across a film as inventive and interesting as Electricity. 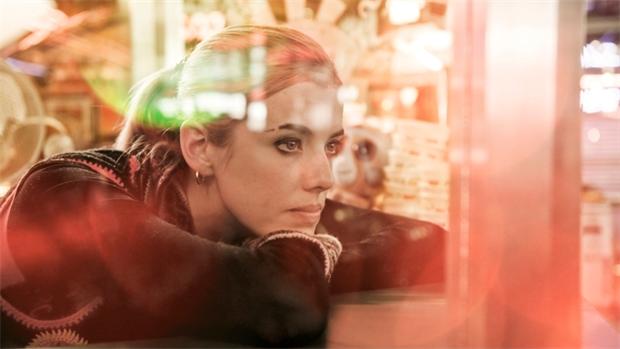