1942, New Zealand. Edith’s been locked away for a long time. She was just five years old when she was sent to Seacliff Lunatic Asylum. Fifteen years later, she has few memories of her life before the asylum, but longs for one beyond it.

When she survives a devastating fire that destroys her ward, Edith is questioned by the police and a young doctor, Declan Harris. Intrigued by his beautiful patient, Declan begins to doubt the official reasons for her incarceration. Is she truly mad—or could the impossible stories she told as a child actually be true?

Time is running out. With Edie awaiting a new and permanent treatment, soon there will be little of her left to save. Meanwhile intrigue has tipped into obsession—Declan needs to uncover the truth, but in doing so he will risk losing everything. As he sets out to save her mind, will he lose his own?

Sarah Harvey manages the translation rights for The Other Girl 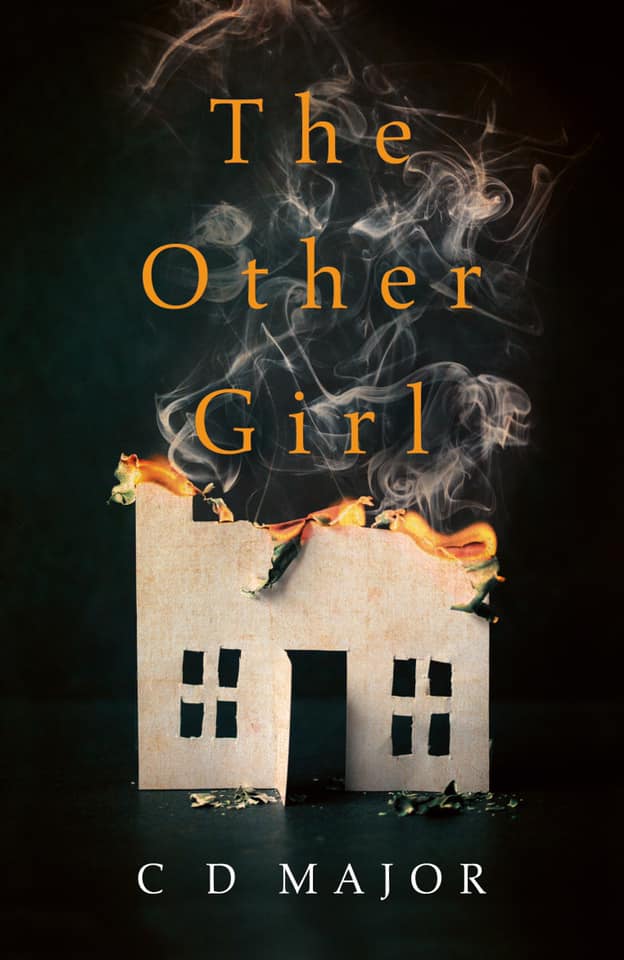