A Bit of a Stretch

Where can a tin of tuna buy you clean clothes? Which British education system struggles with 50% illiteracy? Where do teetotal Muslims attend AA meetings? Where is it easier to get 'spice' than paracetamol? Where does self-harm barely raise an eyebrow?

Welcome to Her Majesty's Prison Service, a creaking and surreal world that has been left to rot for decades in the shadows of polite society. Like most people, documentary-maker Chris Atkins didn't spend much time thinking about prisons. But after becoming embroiled in a dodgy scheme to fund his latest film, he was sent down for five years. His new home would be HMP Wandsworth, one of the oldest, largest, and most dysfunctional prisons in Europe.

Horrifying, moving, and darkly funny, this is the unvarnished depiction of what he found. With a cast of characters ranging from wily drug dealers to corrupt screws to senior officials bent on endless (and fruitless) reform, this is the reality behind the locked gates. Full of incredible and hilarious stories, A Bit of a Stretch reveals the true scale of our prison crisis and why it is costing us all.

Hilarious and heartbreaking in equal measure.

Written from the inside – candid, at times funny, never self-pitying. A must-read insight into why prison very simply doesn’t work.

[Atkins is] a sensitive observer, sober but alert to wincing varieties of humor. 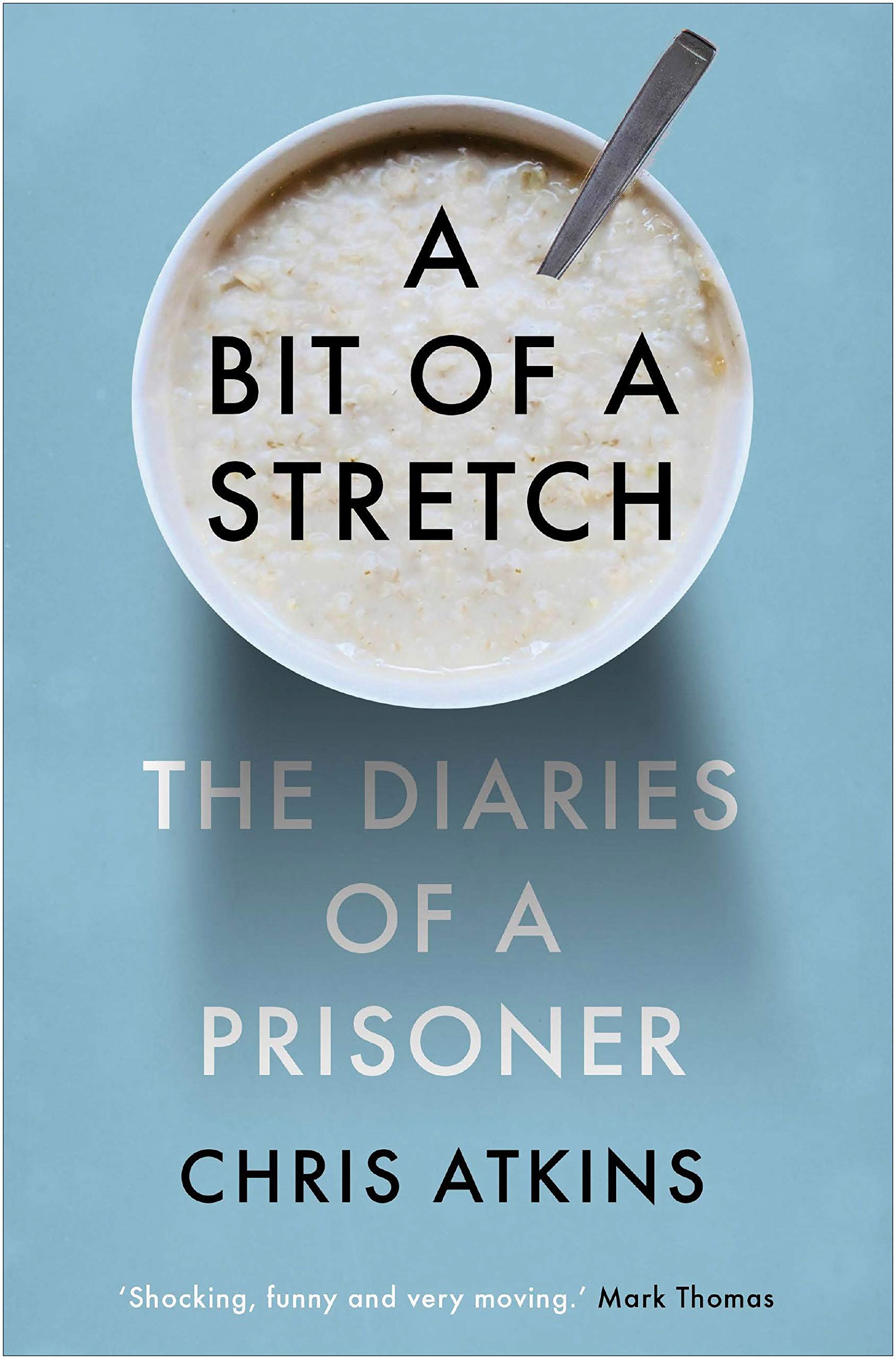