The Trespassers #3: The Liberator

"Arnaut remains in a coma. In the early grey morning light that filters through the window, his fine features have taken on a serene feel. As though he'd found peace wherever he was. Peter stared at him, at a loss. He grazed the apple pip shaped tattoo on the young man's wrist. No reaction from the sleeping flesh. A Sleeping Prince. And it would take more than a kiss to wake him up."

A terrible winter settles on the United Kingdom. Rescued by Arnaut, Peter is now alone as the Hunter and Arnaut's lion are affected by the withdrawal of magic from their world. Arnaut falls into a deep coma and nothing seems to be able to wake him. That is until Peter realises that the basement of Lion House holds many a hidden resources.

Final instalment in a captivating trilogy.

Roxane Edouard manages the translation rights for The Trespassers #3: The Liberator

The audio rights are handled by Gulf Stream Editeur. 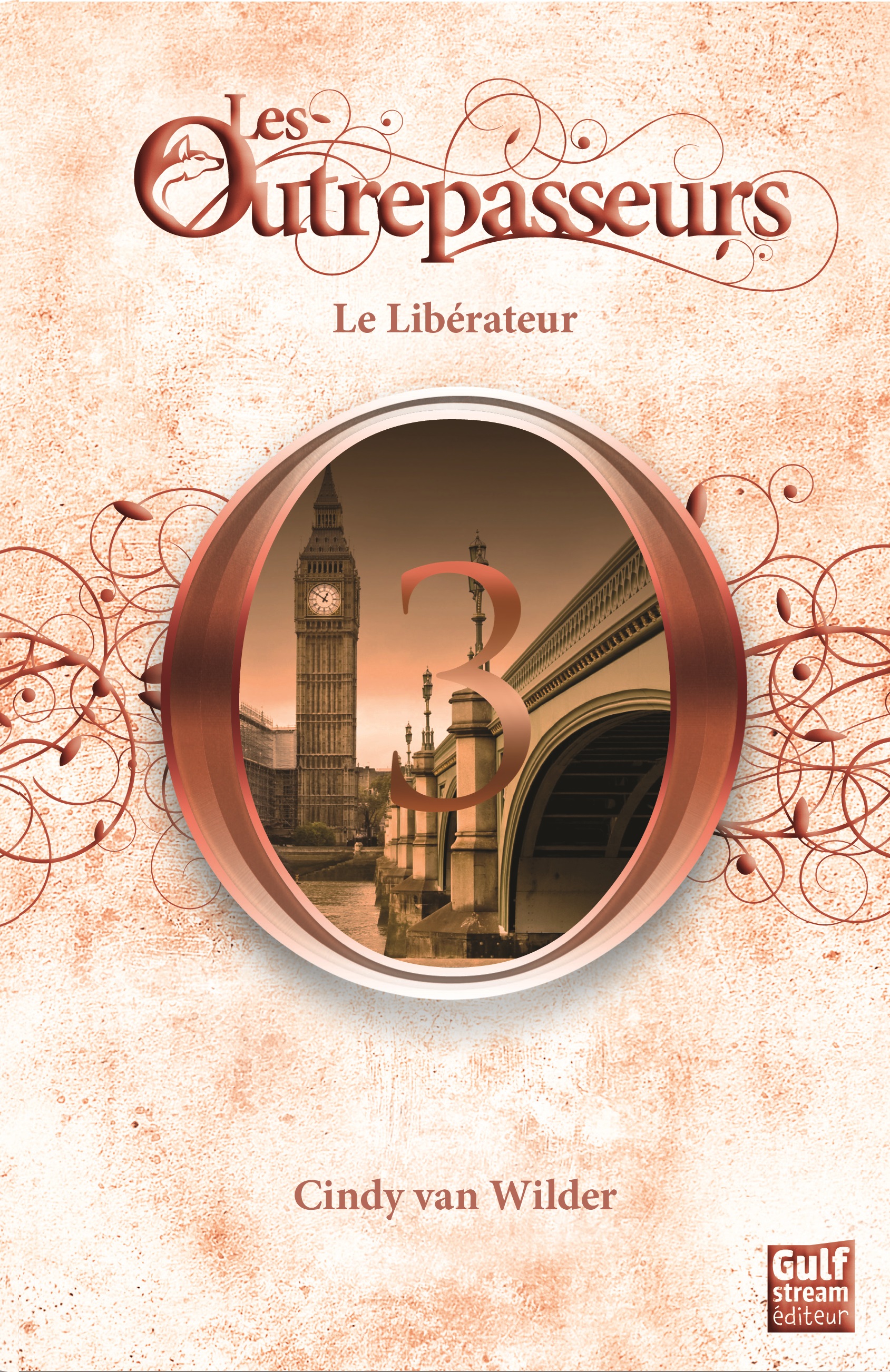