This website uses cookies to provide you the best experience. You give us your permission to do so by clicking on the “I agree” button or by continuing to use our website after you have received this cookie notification. Learn to change your settings
I agree
Small Things Like These

Foster confirms Claire Keegan's talent. She creates luminous effects with spare material, so every line seems to be a lesson in the perfect deployment of both style and emotion.

Foster is a thing of finely honed beauty and cumulative power, a story that deals in suggestion, exactitude and telling detail.

Foster puts on display an imposing array of formal beauties at the service of a deep and profound talent [...] Claire Keegan makes the reader sure there are no simple stories, and that art is essential to life. 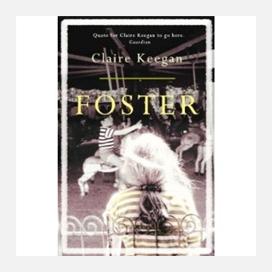 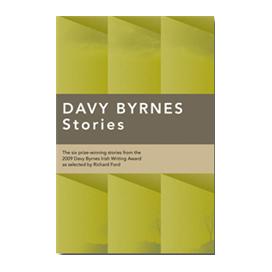 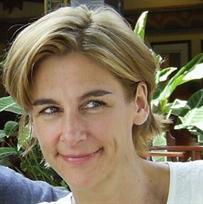