Conor wrote one episode of the first series of Quirke, based on the books by Benjamin Black about a consultant pathologist at a Dublin morgue.

The three part series was commissioned by the BBC and produced by the BBC, Element Pictures and Tyrone Pictures. The series premiered in Ireland on RTE 1 in February 2014. 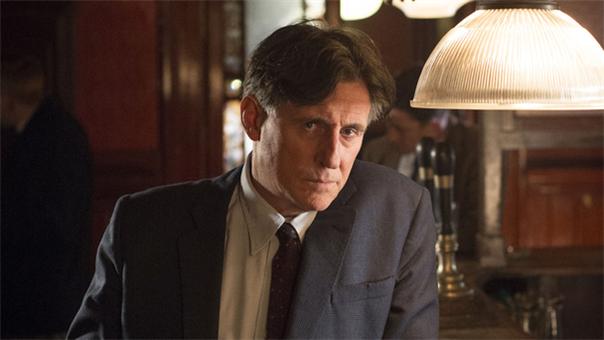