The first major London revival of Conor's play, the winner of the Olivier, Evening Standard and Critics Circle Award for Best Play.

In Brendan’s pub, isolated above the town, the men are gathering for their daily pint. The arrival of a stranger in their midst – a woman - spurs them to impress her with stories. They are stories of souls past and of spirits very much present. But one story is more chilling and more real than any of the men could have foreseen. 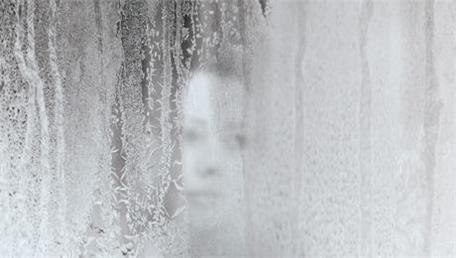