A Plot to Kill

Peter Farquhar was a 69-year-old English lecturer and novelist, who thought he'd finally found love with his handsome and charming student, forty years his junior. Little did he know Benjamin Field had been grooming him for years, using his faith, sexuality and love of language to manipulate and isolate him.

It would end in murder.

Very little shocks criminologist David Wilson, who has interviewed some of the world's most notorious serial killers; and yet this extraordinary murder in his sleepy hometown of Buckingham astounded him. Like a modern-day Harold Shipman, Field had abused his position of power to target the elderly and fool an entire community.

He almost got away with it.

Using forensic analysis and fascinating personal insight, David takes us to the dark heart of middle England and discovers how Peter unwittingly supplied the blueprint for his own murder, how a tightknit community failed to intervene - and how an undetected psychopath could have easily become one of our most prolific serial killers.

Sarah Harvey manages the translation rights for A Plot to Kill 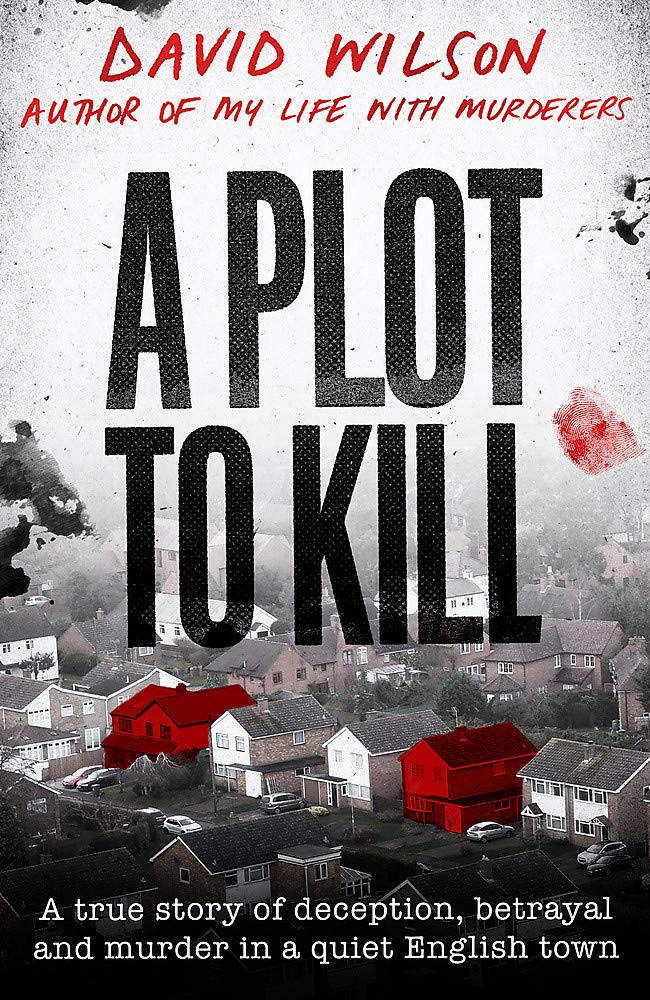