A small town in Scotland, a miscarriage of justice and the search for the truth.

Criminologist David Wilson returns to his home town of Carluke in Lanarkshire, to revisit a story of an unsolved murder that continues to haunt its past. It's a story that anyone growing up there had embedded in their DNA.

Officially though, this isn't an 'unsolved murder'. A suspect was found guilty by a jury of his peers so as far as anyone official is concerned, this murder has been 'solved'. The 'murderer' has even now done his time, and been released from prison.

But Carluke has always known that a young man was wrongly convicted. This book is a search for the truth. 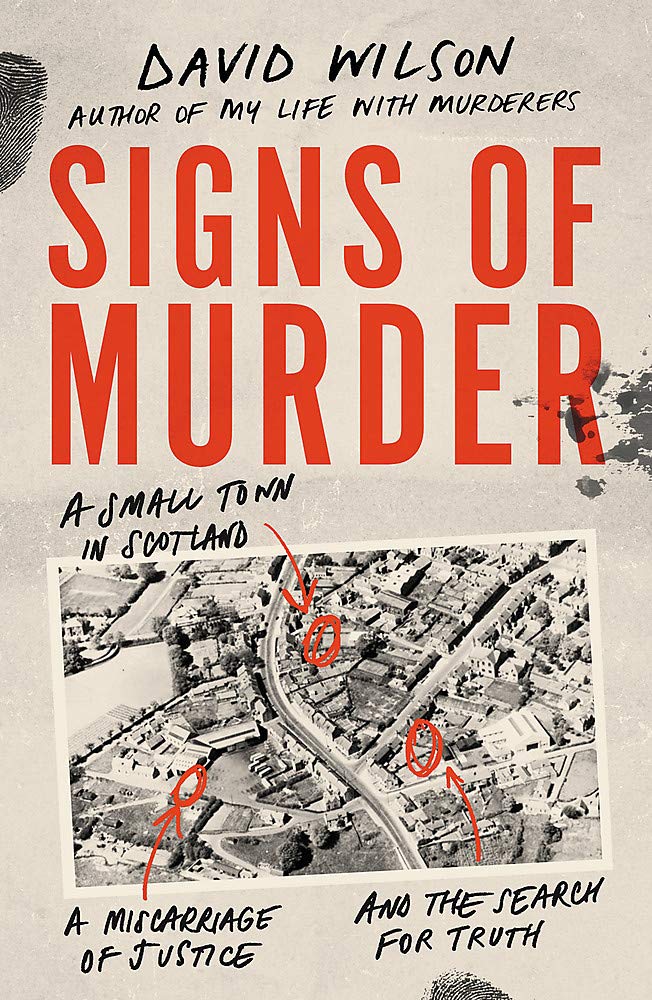