David Wolstencroft and Simon Mirren have co-created and written the 12 part series Versailles for Canal Plus, which started filming in 2014.

The English language period drama, set at the court of King Louis XIV, will be executive produced by Simon and David alongside Ann Thermopoulos. 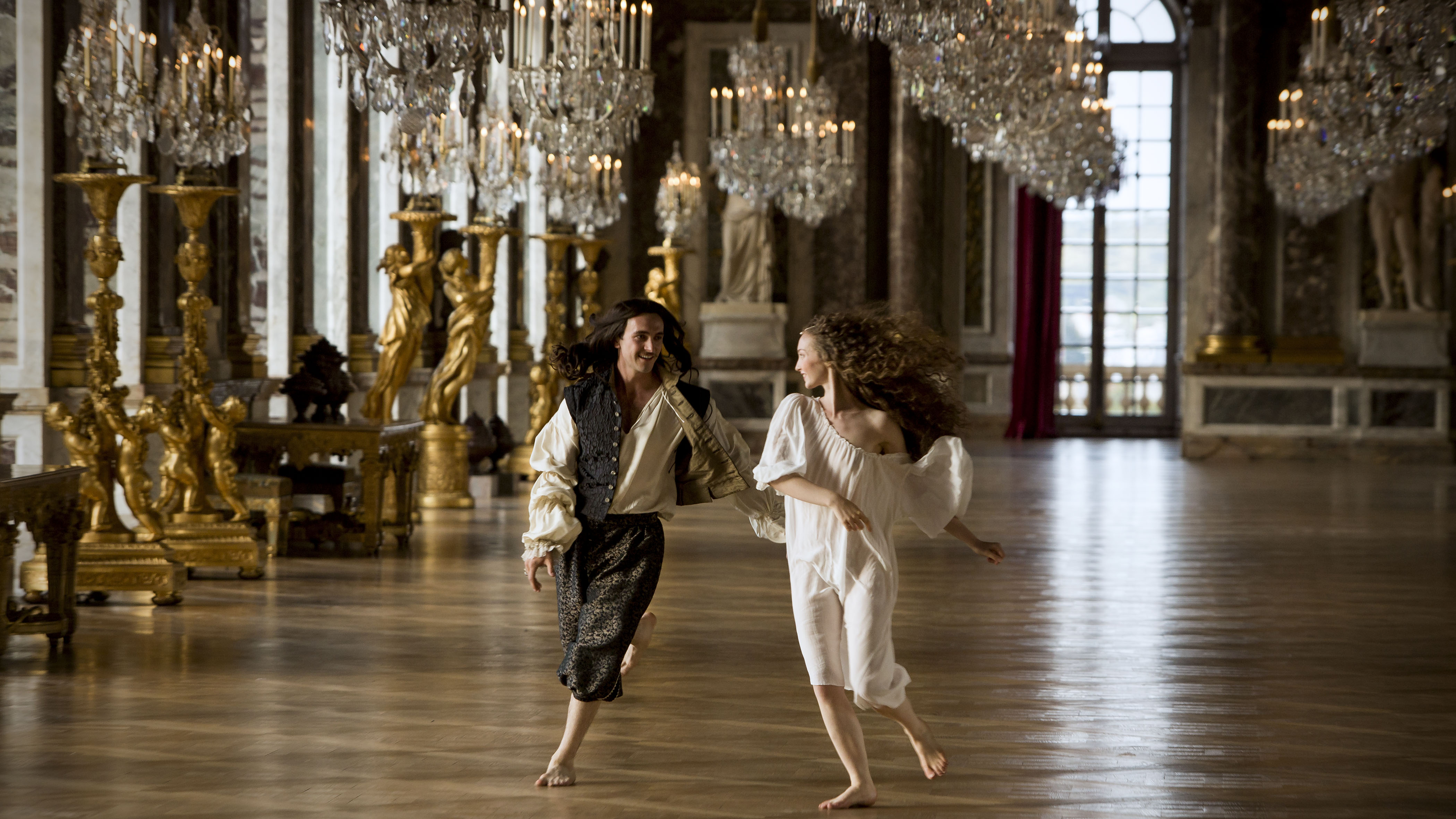