Duncan Bannatyne presents The Man Who Charmed The World for BBC

Duncan Bannatyne joins I'm a Celebrity Get Me Out Of Here!

Dragon's Den is back with Duncan Bannatyne and Piers Linney 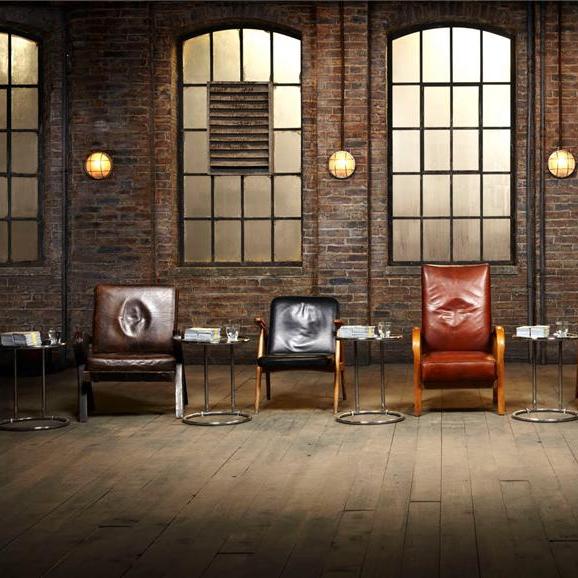 Can Money Make You Happy?

Wake Up And Change Your Life

This World: Bannatyne Takes on Tobacco

Anyone Can Do It

Mind Your Own Business