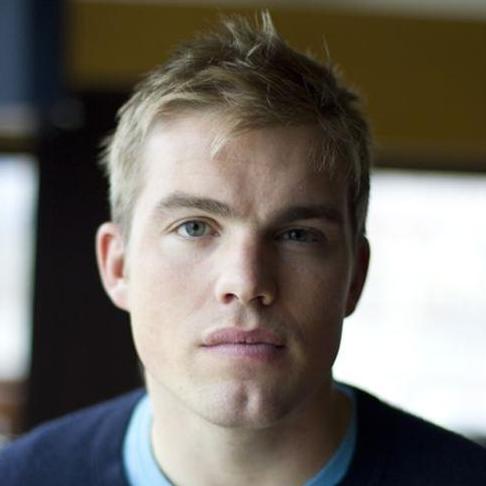 A fascinating insight into the clockwork of what it means to be an elite athlete, always pushing at the edge of possibility.

This is a gifted, award-winning writer in full stride, and a must-read pleasure, for you'll never see the great race, or the human body, in the same way ever again.

A wide-ranging and compelling account of marathons and the very fastest men who run them... Caesar’s winning prose will keep even armchair readers turning pages, perhaps tuning in to watch the next marathon.