With grace, beauty and true grit, Eliza Robertson makes the familiar shockingly and blindingly fresh, like the world after a cleansing rain. A stripper's deodorized armpits glow under black lights, a desperate boy sails to China, levies burst, and there's fire and conflagrations of the soul. There are no wallflowers here, only stories dancing to their fierce heartbeats right up to the edge of the cliff -- and sometimes over.

Robertson, with her amazing ability for turns of phrase and her insanely creative metaphors, still knows how to rein it all in and deliver a story that is at once quiet and thunderously heartbreaking [...] Eliza Robertson, for me, is a wunderkind, one of our country's most inventive and exciting new writers.

Joseph Boyden
The Walrus on Wallflowers

Reading Wallflowers, Eliza Robertson’s debut story collection, is like taking a solo swim across a chilly lake. You become mesmerized by details - the silken texture of the water, the cool air on your arms as they rise and fall, the rhythm of your breath, the dark scrub of trees on the distant shore - without ever forgetting the mysteries and potential dangers that lurk beneath. 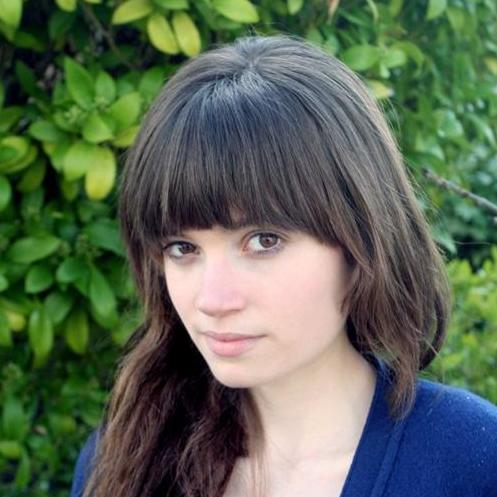