This website uses cookies to provide you the best experience. You give us your permission to do so by clicking on the “I agree” button or by continuing to use our website after you have received this cookie notification. Learn to change your settings
I agree
21

Enchanting and inspiring. Any reader presented withthis book will be enriched for life.

Eva Ibbotson had the great and natural gift of telling a story without any fuss ... Journey to the River Sea shows her at her very best.

Philip Pullman
on Journey to the River Sea

Eva Ibbotson weaves a magic like no other. Once enchanted, always enchanted.

Michael Morpurgo
on The Ogre of Oglefort 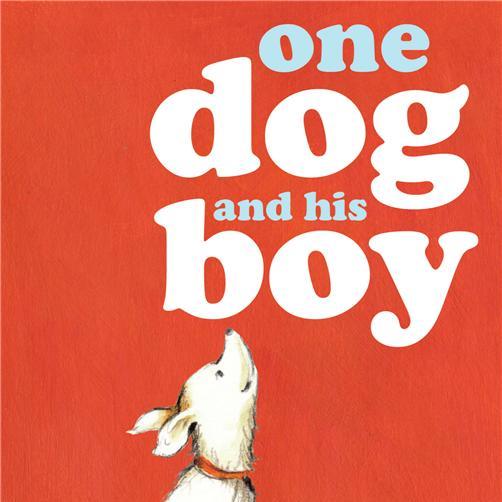 One Dog and His Boy wins indie bookseller award 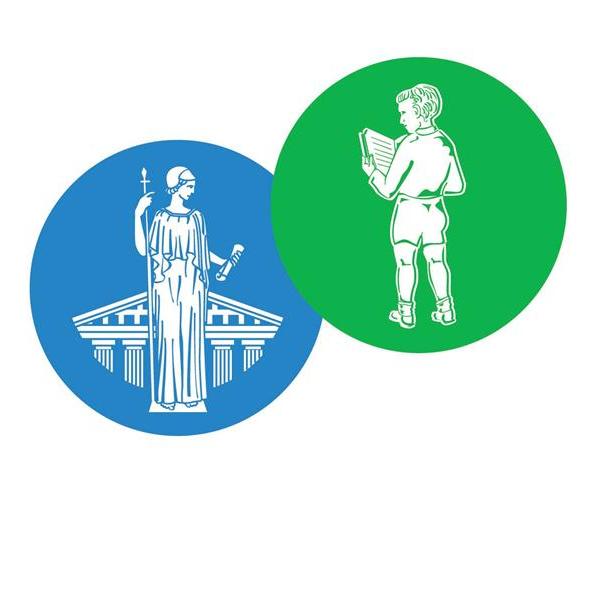 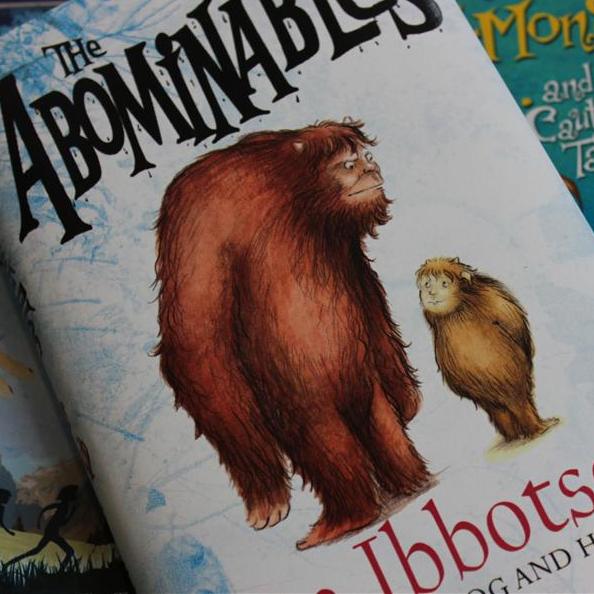 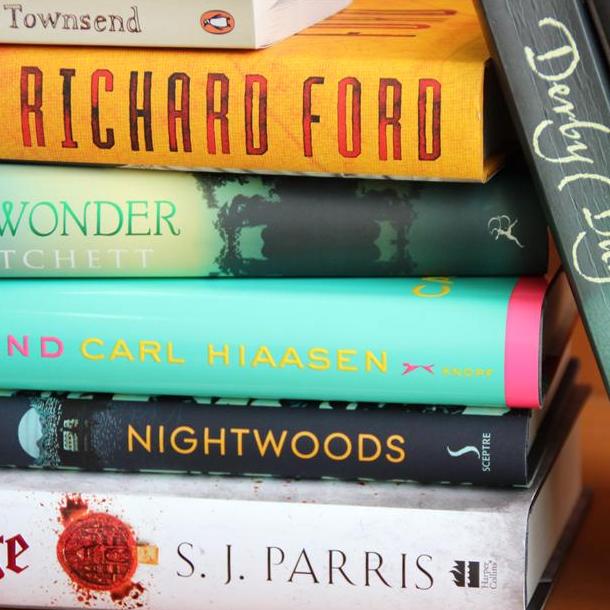