View PDF
Best Actress: British Independent Film Awards 2014
film
Role Belle
Director Amma Asante
Distributor Fox Searchlight Production Company Head Gear Films
This film is inspired by the true story of Dido Elizabeth Belle, the mixed race daughter of Admiral Sir John Lindsay. Raised by her aristocratic great-uncle Lord Mansfield and his wife, Belle's lineage affords her certain privileges, yet her background denies her others.  While her cousin Elizabeth chases suitors for marriage, Belle is left out of the social circle to ponder her identity and the possibility of finding love.
Media
Reviews 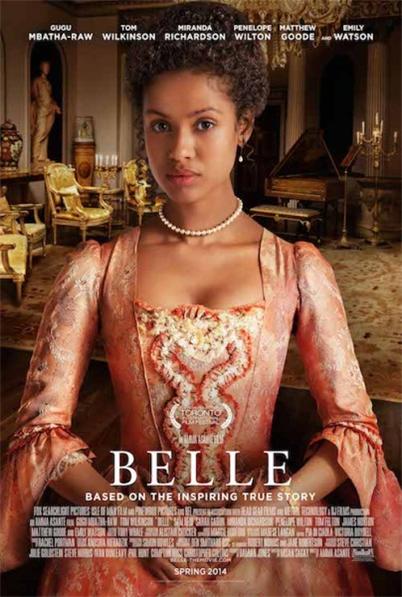