Family saga about the decline of a mighty Flemish family of entrepreneurs, set against the background of a country that is also going through a deep crisis after a series of scandals. Adapted from the critically acclaimed book series, The Monster trilogy, the serial story of epic dimensions describes the decline and fall of the Deschryver family empire. The series links the intriguing and recognizable dynamism of the family saga to a penetrating and satirical look at the last decade of the twentieth century, during which the Dutroux affair and various bribery and other scandals caused a total breach of confidence between the Flemish population and the judicial and political establishment of the country. 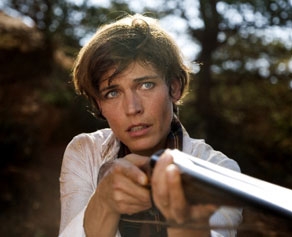