Bob Dylan was the first figure in the history of popular music to challenge the domination of the three-minute pop song and to bring serious ideas and poetry into the song lyric. A true revolutionary, he was also the first pop performer to adopt the attitudes and lead the life of a bohemian artist. In doing so he not only defined the direction which popular music would take in the second half of the twentieth century, he also defined the lifestyle which would come to be associated with the rock artist.

This new edition of Howard Sounes' critically-acclaimed classic biography of Dylan includes a new chapter that brings the legend's life story right up to date. It gives the complete picture of the man, the artist and performer. Meticulously researched and including hundreds of interviews with Dylan's closest associates, the brand new chapter also covers the last ten years of Dylan's life, and the last (and previously unpublished) interview with Dylan's first serious girlfriend.

Written by the acclaimed biographer of Paul McCartney and Lou Reed, this is a compelling, fast-paced and revelatory read, which takes the reader on a journey from Dylan's childhood in a Minnesota mining town to the status he enjoys today as one of the most iconic figures of contemporary culture.

Sarah Harvey manages the translation rights for Down the Highway 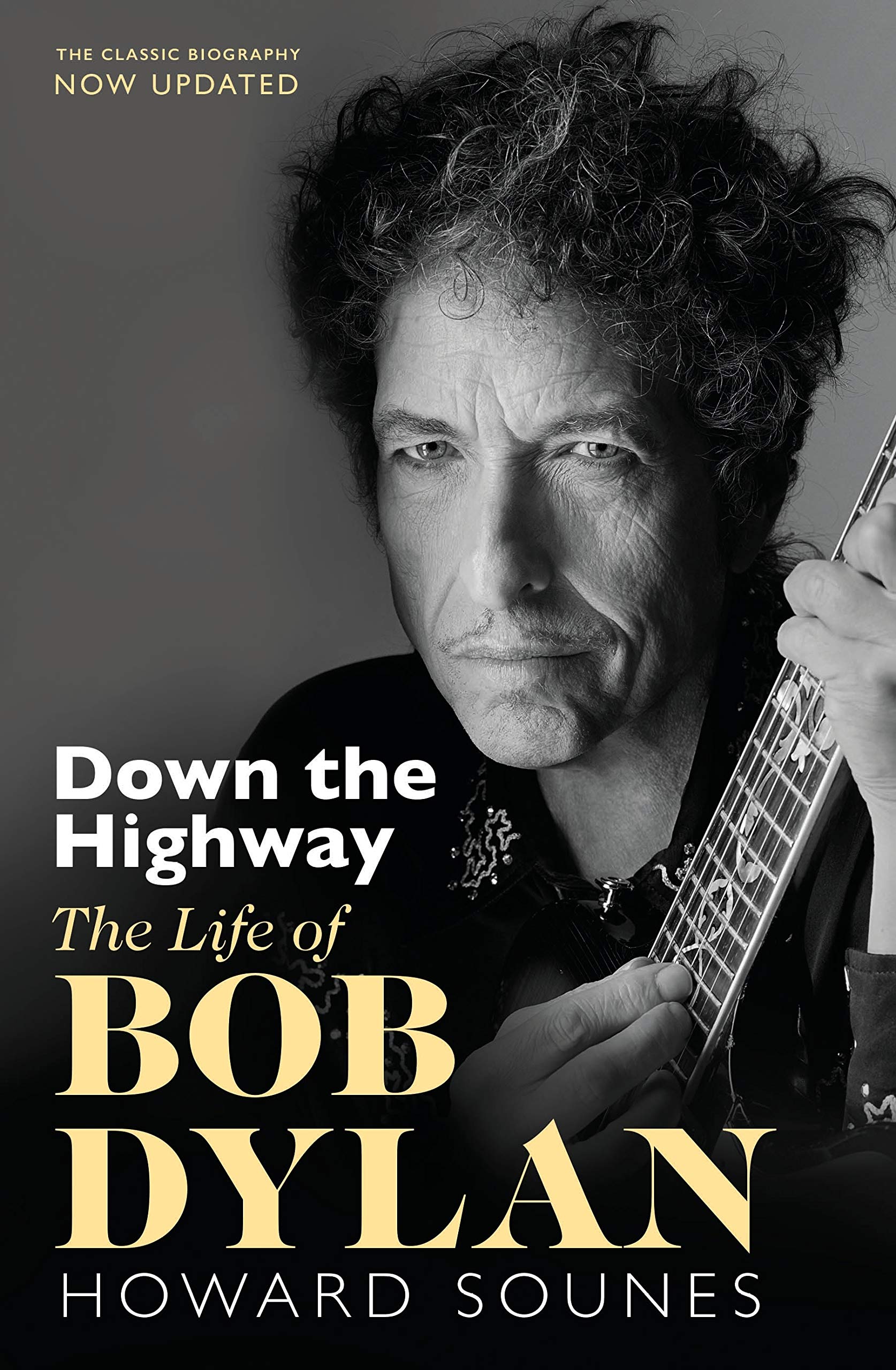