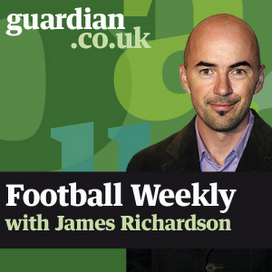 James Richardson confirmed for another year of Football Weekly 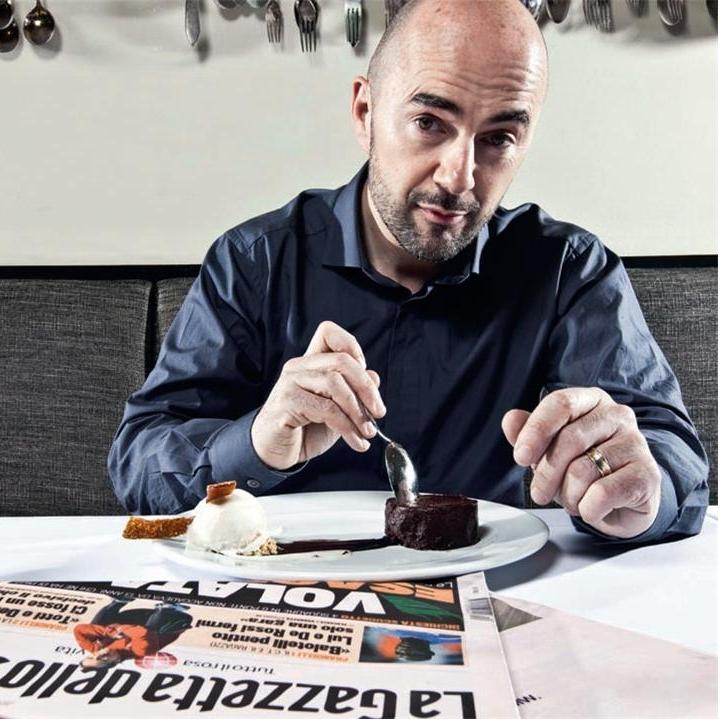