In the epic conclusion to Jennifer Brody's Continuum Trilogy, Myra, Aero, and their friends must find a way to save their new home from a foe who would seek to destroy it with the same technology that made it uninhabitable 1000 years before.

A greater threat to the future of humanity has emerged in the form of the interstellar Fourth Continuum—ruled by the evil Commander Drakken who covets the Doom, the ancient weapon that destroyed Earth’s surface and rendered it uninhabitable for 1000 years. Drakken and his army are still several weeks away from Earth, but their spaceship is fast approaching. They also possess an arsenal of nuclear warheads, more powerful even than the Second Continuum, the other surviving space colony that was Aero’s home. Myra realizes that their only hope lies in uniting their Continuums to fight back against Drakken and the Fourth Continuum. She immediately dispatches Seeker to the underground Seventh Continuum, while Aero must sneak aboard the Second Continuum’s ship, which is still orbiting Earth. As the United Continuums begins to come together and prepares to fight for the future of Earth, Myra must use the Beacons to find a secret way to defeat Drakken, before he destroys them and everything they love.

The book ends with the real work just beginning—recolonizing the Surface using the resources from the First Continuum. But many questions still remain for the United Continuums. Are they more survivors out there from the other colonies? Will they be friend—or foe? And will their efforts to live peacefully on the Surface succeed, or will they bring about another Doom?

Roxane Edouard manages the translation rights for The United Continuums 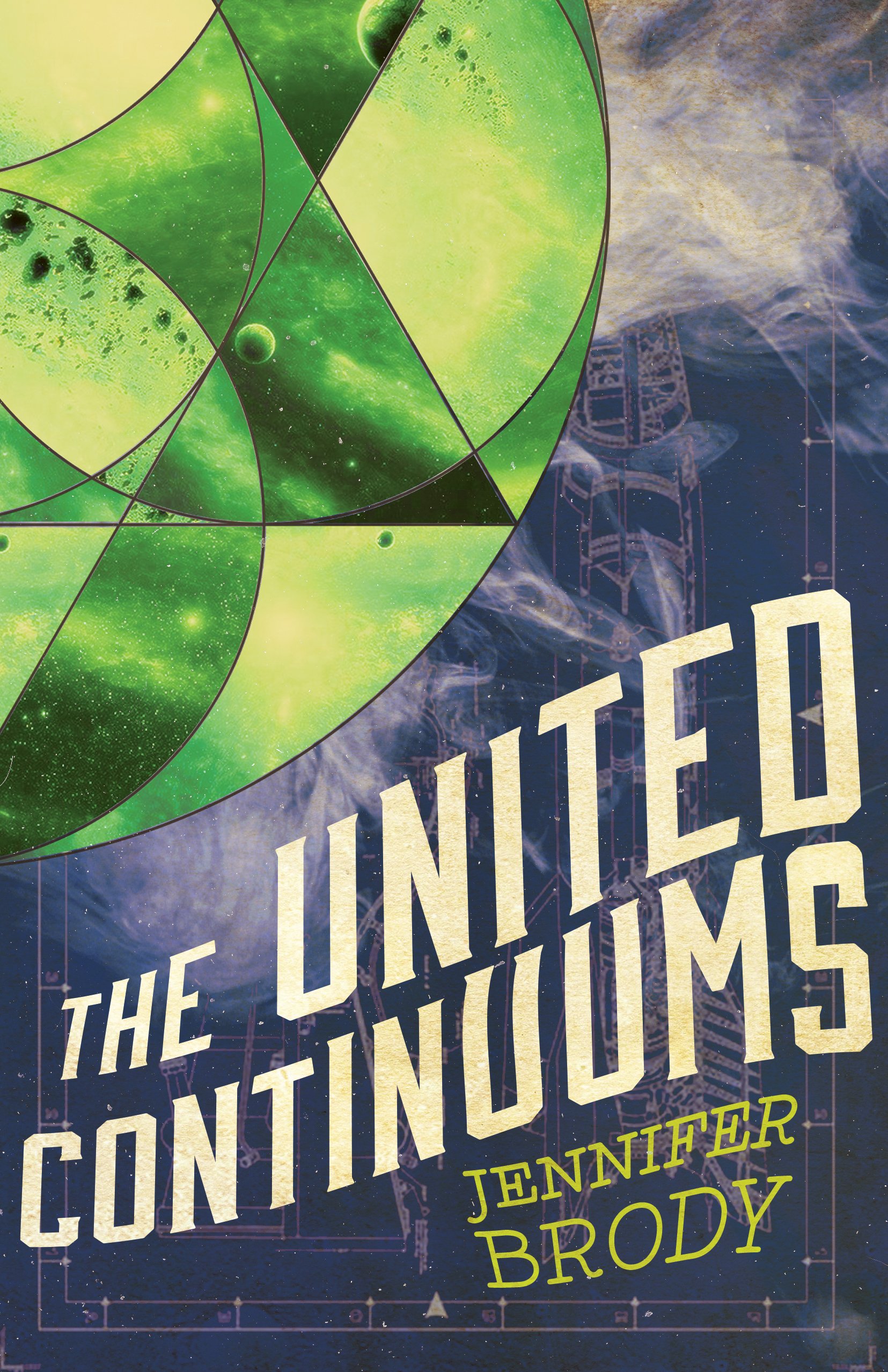