With London's police force is in need of a public image revamp Chief Constable Richard Miller decides to employ American PR legend Liz Garvey. However, just as Liz sets out to revolutionise the force's PR department, an outbreak of violence erupts in the capital. 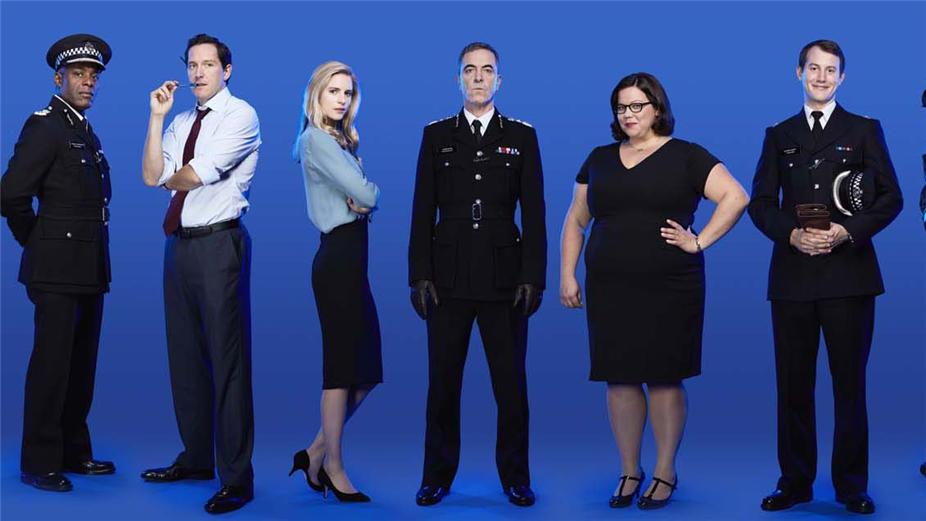