The Stars and the Blackness Between Them

Nominated for the Minnesota Book Awards 2020

Told in two distinct and irresistible voices, Junauda Petrus’s bold and lyrical debut is the story of two black girls from very different backgrounds finding love and happiness in a world that seems determined to deny them both.

Trinidad. Sixteen-year-old Audre is despondent, having just found out she’s going to be sent to live in America with her father because her strictly religious mother caught her with her secret girlfriend, the pastor’s daughter. Audre’s grandmother Queenie (a former dancer who drives a white convertible Cadillac and who has a few secrets of her own) tries to reassure her granddaughter that she won’t lose her roots, not even in some place called Minneapolis. “America have dey spirits too, believe me,” she tells Audre.

Minneapolis. Sixteen-year-old Mabel is lying on her bed, staring at the ceiling and trying to figure out why she feels the way she feels–about her ex Terrell, about her girl Jada and that moment they had in the woods, and about the vague feeling of illness that’s plagued her all summer. Mabel’s reverie is cut short when her father announces that his best friend and his just-arrived-from-Trinidad daughter are coming for dinner.

Mabel quickly falls hard for Audre and is determined to take care of her as she tries to navigate an American high school. But their romance takes a turn when test results reveal exactly why Mabel has been feeling low-key sick all summer and suddenly it’s Audre who is caring for Mabel as she faces a deeply uncertain future.

Junauda Petrus’s debut brilliantly captures the distinctly lush and lyrical voices of Mabel and Audre as they conjure a love that is stronger than hatred, prison, and death and as vast as the blackness between the stars.

The audio rights are handled by Dutton (Penguin Group USA).

A sweeping, heartfelt and engrossing debut... I got lost in the poetic, infectious voices of Audre and Mabel, two teens struggling with their own identities in a world that wants them to be easily categorized. This is THE queer read of 2019, and its final pages will haunt you long afterward.

Striking an agile balance between humour and heartbreak, Petrus delivers an immersive queer romance set in a world much like our own but touched with the slightest tint of magic realism

Gabby Rivera
Author of Juliet Takes a Breath and America

Petrus delivers an immersive queer romance set in a world much like our own but touched with the slightest tint of magic realism.

Like Toni Morrison, who redrew the narrative of black experience with novels set in Midwestern small towns, Petrus is redrawing a map, creating an Eden where Caribbean, black and LGBT culture can find beauty and lushness, spirituality, history and sustenance. 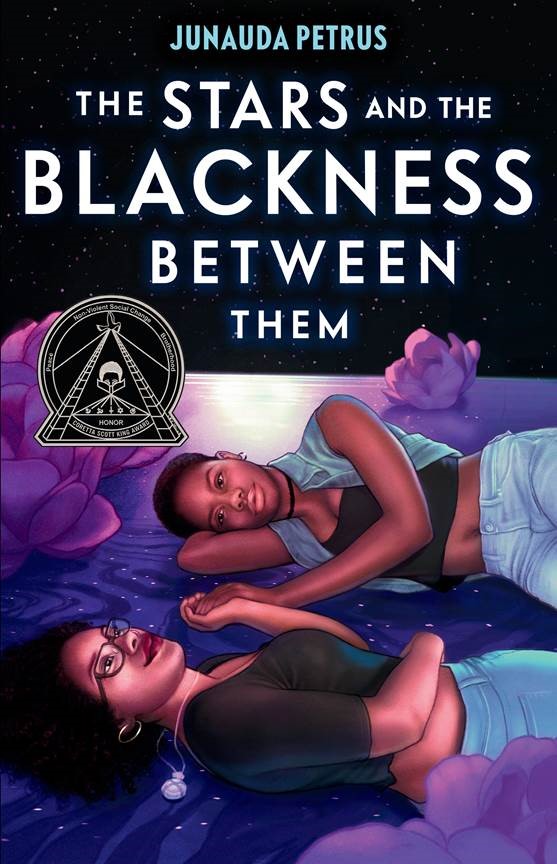