Vampirates: Demons of the Ocean

The year is 2512. The oceans have risen. A new dawn of piracy has begun.

Following the sudden death of their father, teenage twins Grace and Connor Tempest hastily depart the suffocating small town of Crescent Moon Bay in their dad’s old sailing boat. Caught in a vicious storm, they are shipwrecked and separated in the cold, cruel ocean.

Grace, meanwhile, is taken by handsome Midshipman Lorcan Furey, onto a mysterious ship with no name, a blood-red deck and an enigmatic, seemingly absent, Captain.

In a world of danger and secrets, will the twins ever be reunited?

Roxane Edouard manages the translation rights for Vampirates: Demons of the Ocean

A swaggering tale of excitement and adventure that thrills from the very first sentence.

Totally original. I wish I'd had this idea!

Did you ever read that book you wish you'd written? Vampirates is that book for me. 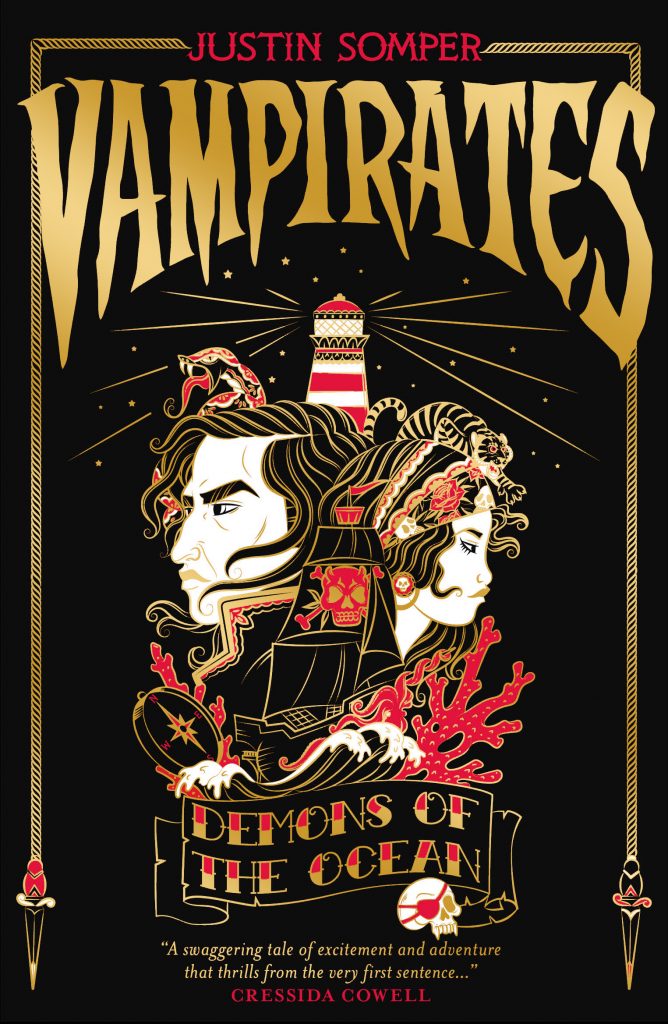