Katie Leung stars in Run, a four part drama for Channel 4 which weaves together the lives of four seemingly unconnected people in South London.

Katie plays Ying, an illegal immigrant from the Fujian Province of China, whose story is at the heart of the second episode. Ying struggles to make ends meet through selling stolen phones and pirate DVDs and is in debt to the sinister Snakehead Gang. When a sudden immigration raid leaves her homeless and friendless, she finds solace in the kindness of Jamal, a local barbershop owner. 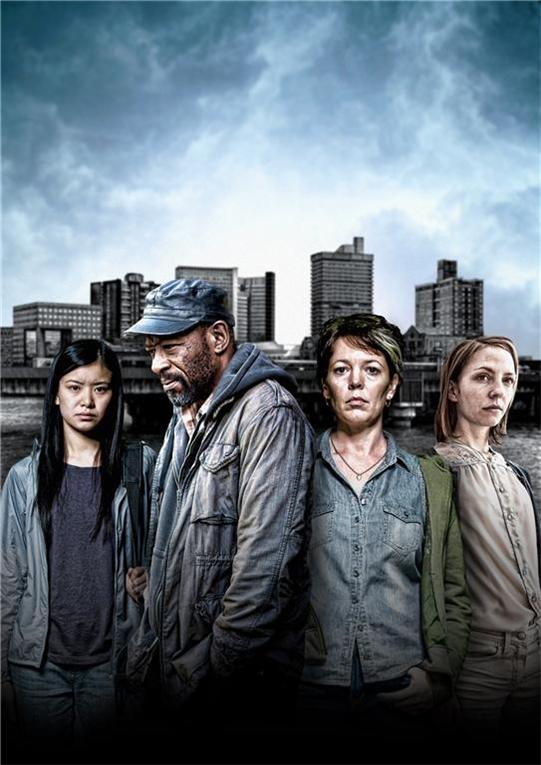