Kaya plays Cathy Earnshaw, who suffers from a crisis of identity, unable to choose between two suitors, Heathcliff and Edgar, arguably torn between nature and culture.
Media 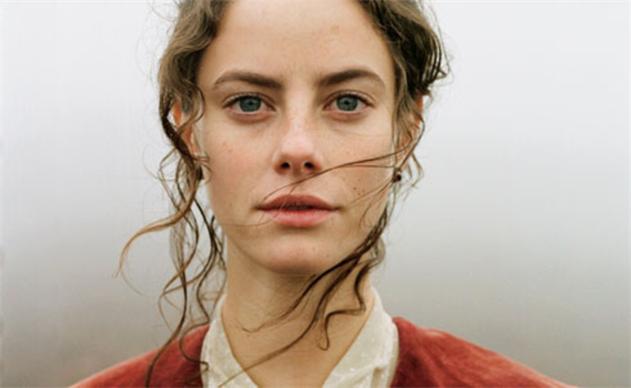