Series eight kicks off with a Chatsworth Estate party, and it's not just any party - it's Frank's stag night. He's getting married to the love of his life, his romantic narcoleptic librarian third bride-to-be, Libby. Then, as the clock strikes midnight, Frank disappears. The mystery of Frank's whereabouts is a veritable magical mystery tour into the previously unexplored outer-limits of Frank's drink and drug-addled mind.
Media 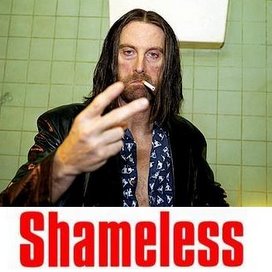