At 14.32 pm on May 6, 2010, stock markets around the world simultaneously crashed without warning, wiping out trillions of dollars and exposing the precarious foundations propping up today's hyper-fast, computer-dominated financial system.

Government enquiries, academic studies and a 100-man FBI investigation followed but, for years, the cause of the incident dubbed 'The Flash Crash' remained a mystery.

Then, on April 21, 2015, two dozen police officers descended on a shabby suburban street in Hounslow to arrest an unlikely figure: Navinder Singh Sarao, a slight, doe-eyed, 36-year old, second-generation British Indian who -- despite never having set foot in an investment bank -- had earned more than $60 million trading futures in the same bedroom he'd slept in since he was a boy.

Sarao was a genuine savant, a one-in-a-million talent for whom making money in the markets was just another computer game to perfect when he wasn't playing football with his mates. But he also had a mischievous side. In 2009, frustrated by what he saw as the unfair advantage enjoyed by multi-billion dollar high-frequency trading firms, he built a computer system that "spoofed" his rivals into trading how he wanted. He called it "NavTrader," and the US government says it contributed to the biggest disruption in the history of financial markets.

Flash Crash tells the unlikely story of how a working-class kid from West London was able to out-smart some of the richest and most sophisticated investors in the world, raking in millions of pounds until the fateful day his doomsday machine worked too well, bringing the global financial system to the brink of collapse.

Author Liam Vaughan specialises in telling the biggest business and finance stories in compelling, cinematic ways. His first book, "The Fix," on the Libor scandal, was an Amazon best-seller, garnering widespread critical praise and featuring in serialisations in the Sunday Times and the Guardian. He is described by the New Yorker as "the U.K.'s pre-eminent chronicler of financial crime." 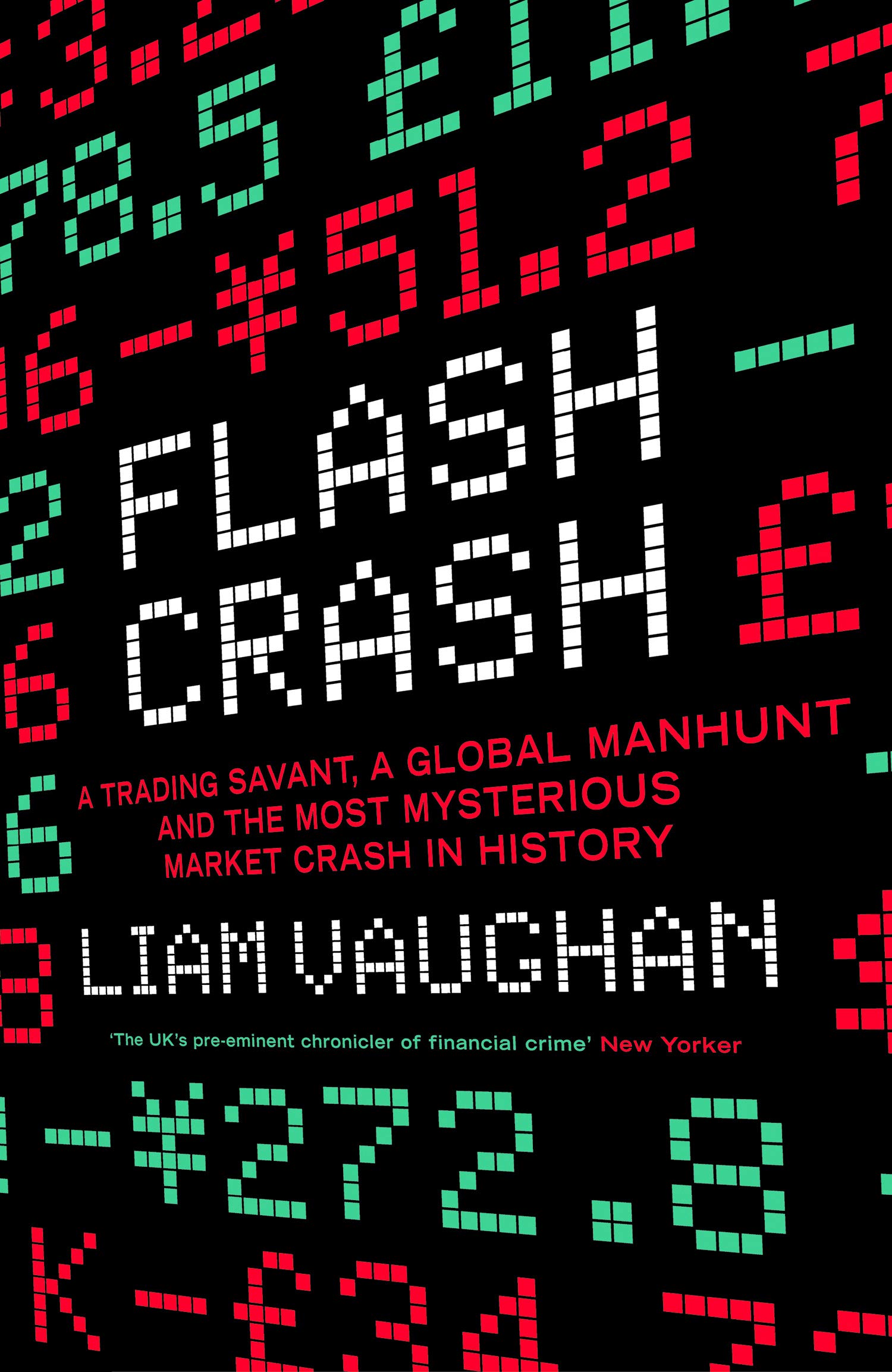