After the breakout of an incurable plague contracted by touch, the population of Israel is segregated into fenced and policed camps according to religious and national affiliation.

With her mother already infected and taken from her, 15 year-old Ruth finds herself surviving this hellscape of starvation and desease.

But when Ruth breaks the rules and crosses the segregation fence, something happens that changes everything she knows about herself, her family, the plague and the world.

The audio rights are handled by Kinneret Publishing House.

The book tells of a not-so-distant world in Israel, following a major epidemic that causes people to become Strixes (a type of zombie). The book is a post-apocalyptic (which for some reason reminds me of the Hunger Games). People live in camps that are separated by Arab, Religious, Secular etc. I finished in just in 3 days and the truth is that I'm really waiting for the next one.

The Bridge of Books

From the moment I touched the book it was hard for me to leave it, which is pretty funny with all the rules regarding touch it contains.

A thrilling and fascinating book, as befits Magi Otsri's flowing and in-depth writing.

This is a brilliant, ingenious book about the good and evil in the human spirit. About the power of memory, friendship, and love 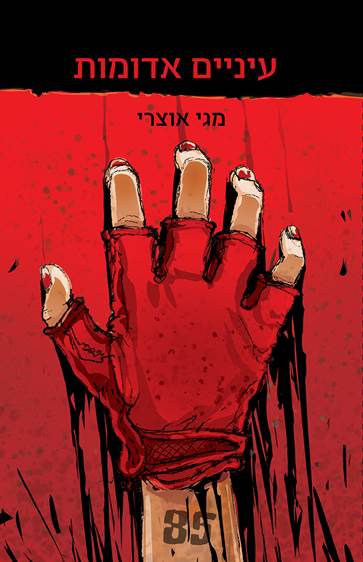