Based on the novels by Philippa Gregory, The White Queen, is set during the Wars of the Roses and tells the story of the battles between the Houses of York and Lancaster from the perspective of the women involved. 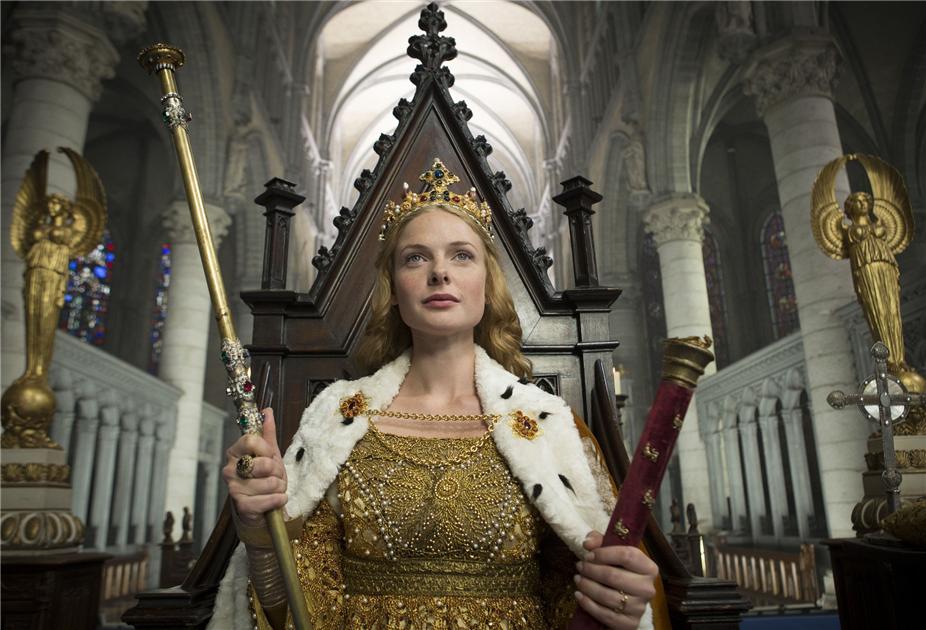