Candid and beautiful, What Richard Did traces the fateful story of a gifted and gilded Dublin teenager whose future is compromised after a senseless act of violence.

The story follows a group of friends over the course of the summer following their Leaving Cert exams, in particular “Richard”, a popular, school sports star with great prospects until one night his life is changed forever.

Malcolm's adaptation was on the prestigious 2010 'Brit List' of most recommended unproduced films. The film received its world première on 9th September 2012 at the Toronto International Film Festival and was selected for the London Film Festival 2012.

a remarkably impressive film... a familiar story, but one handled with subtly and compassion

Mark Adams
Screen Daily
a classy piece of work which convincingly captures the emotionally complex, morally murky texture of real life Stephen Dalton
The Hollywood Reporter
something remarkable: a moral study which never feels like a lecture, a bracingly real film about teens which is not patronising and a gripping melodrama which swerves sentiment. Tom Huddleston
Time Out Full Review
a subdued yet infinitely disturbing portrait of a teenager... when the movie's deliberately clamped-down feel cracks open, watch out: the howl it unleashes is terrifying to behold Matt Wolf
The Arts Desk

the beauty of the film is that, although it appears to sympathise with Richard's crime, it never actually lets him, or the film's entirely lovingly photographed middle-class milieu, off the hook

thought-provoking, perceptive film-making. It's both acutely tense and morally complex

Wendy Ide
The Times Full Review
a complex, subtle drama about self-confident teenagers... an engrossing and intelligent drama that throbs in the mind for hours after the final credits. Peter Bradshaw
The Guardian
Malcolm Campbell delivers an acutely compassionate account of unshakeable guilt. Tom Robey
The Telegraph
Malcolm Campbell's script develops a sharp undertow of dread as the aftermath of what Richard did starts to haunt. It's a morality tale which trusts the audience to deduce the moral.... Seriously good Anthony Quinn
The Independent
***** Tara Brady
The Irish Times
***** Alan Corr
RTE
Powerful and thought provoking, it is a masterpiece. ***** Tom White
The Movie Bit
a startling piece of work. **** Gavin Burke
entertainment.ie
a measured human drama set in a Dublin rarely seen on screen. It’s easily the best and most important Irish film since, well, Garage George Byrne
Herald 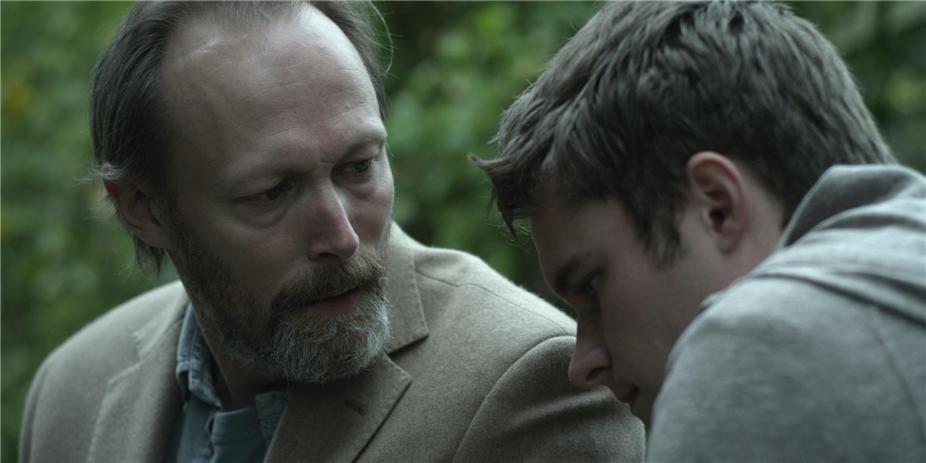