A country in turmoil.

A hero unlike any other fighting to save a broken world.

Matt 'Mace' Mason is deployed on a deniable SAS mission in war-torn Yemen, becoming embroiled in a hostage rescue that goes terribly wrong.

Pulling at the strings of the local political scene is not only the local warlord who is destined to become Mace's nemesis, General Ruak Shahlai, but hardbitten American arms dealer Erica Atkins, who controls a whole international network to her advantage.

As well as his own team, Mace has to work, initially unwillingly, with female CIA Agent (and Islamic scholar) Redford. Together they will need to prevent an attack that would spark a regional war and create the largest environmental disaster the world has ever seen.

Liz Dennis manages the translation rights for Call to Kill 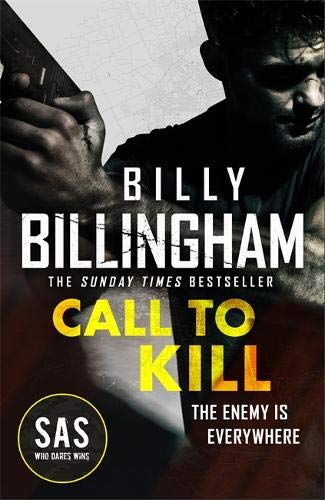