The King Must Die

Theseus, the boy-king of Eleuisis, is ritually preordained to die after one year of marriage to the sacred Queen, but he defies the Gods' decree and claims his inheritance - the throne of Athens. His friends are the young men and maidens, slaves of the Gods, chosen for death in the Bull Dance. His fabled enemy is the monstrous, half-man, half-bull, Minotaur, devourer of sacrificial human flesh. In her classic re-creation of a myth so powerful that its impact has survived down the centuries, Mary Renault has brought to life the world of ancient Greece. For here is the true Atlantis legend, with its culmination in the terrible, fateful destruction of the great Labyrinth, the palace of the house of Minos.
Rights

This brilliant retelling of the story of Theseus, the king of Athens, brings Greek mythology vividly to life and remains one of the truly fine historical novels of modern times. 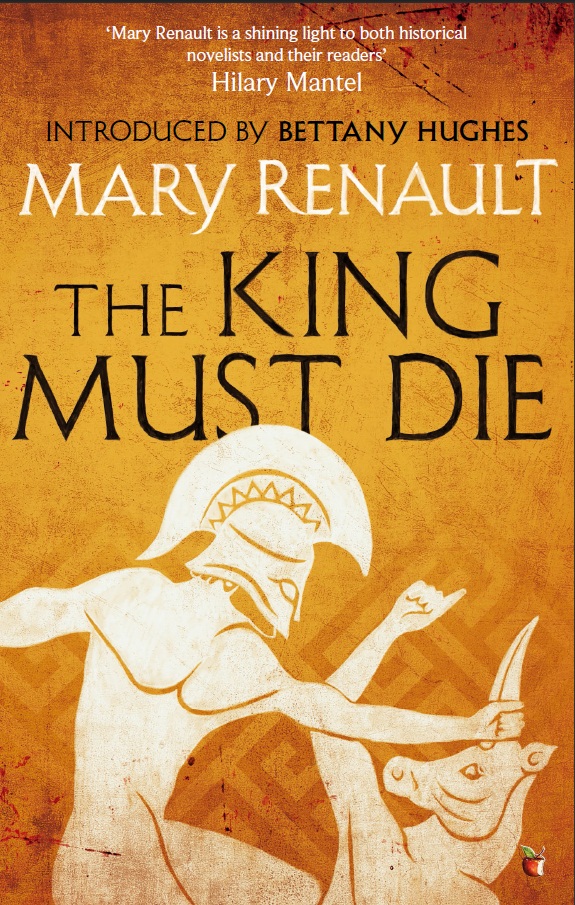