UK & Comm → Virago Modern Classics
US → Open Road Integrated Media
The Persian Boy tells the story of the climactic last seven years of Alexander the Great's life through the eyes of his lover, Bagoas. Abducted and gelded as a boy, Bagoas was sold as a courtesan to King Darius of Persia, but found freedom with Alexander after the Macedon army conquered his homeland. Taken as an attendant into Alexander's household, the beautiful young eunuch becomes the great general's lover and their relationship sustains Alexander as he survives assassination plots, the demands of two foreign wives, a mutinous army, and his own ferocious temper.
Rights

There’s something about the cruelty of love that keeps me returning to Mary Renault’s classic The Persian Boy. This is an imagining of the later years of Alexander the Great, told from the perspective of his young, gelded lover, the servant Bagoas. We see the great warrior through his lover’s adoring gaze, a lover who has been castrated and treated appallingly by the world, but who can’t help but worship Alexander. It has the sweep of all of Renault’s epics, but it is the intimacy, the longing, that I find truly moving.

The Alexander Trilogy stands as one of the most important works of fiction in the 20th century... it represents the pinnacle of [Renault's] career... Renault's skill is in immersing us in their world, drawing us into its strangeness, its violence and beauty. It's a literary conjuring trick like all historical fiction - it can only ever be an approximation of the truth. But in Renault's hands, the trick is so convincing and passionately conjured. Nowhere is this more evident than in The Persian Boy... Bagoas is a brilliant narrator. Rendered unreliable by his passion, he is always believable and sympathetic... His Persian background allows him to see the king and his Macedonians through the questioning eyes of an alien.

One of the greatest historical novels ever written.  Renault's masterpiece. Sarah Waters 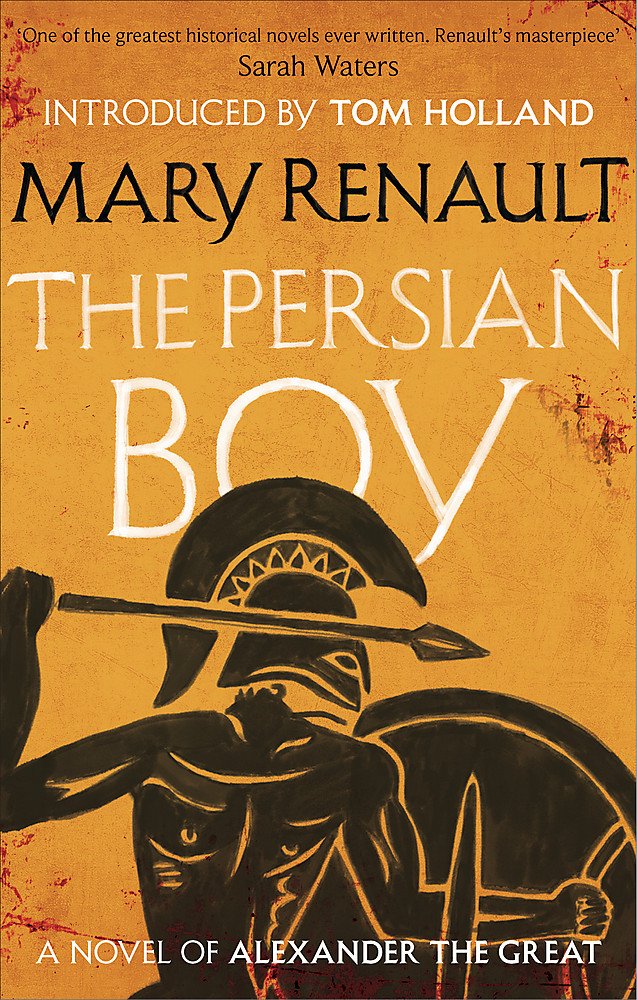