Ben hates spending time with his boring granny while his parents are off ballroom dancing. Little does he know that his granny has a secret: she isn’t the cabbage soup swilling oap he thinks she is. Together they go on an adventure (or should that be heist?) that cements their relationship as the best of friends.
Media 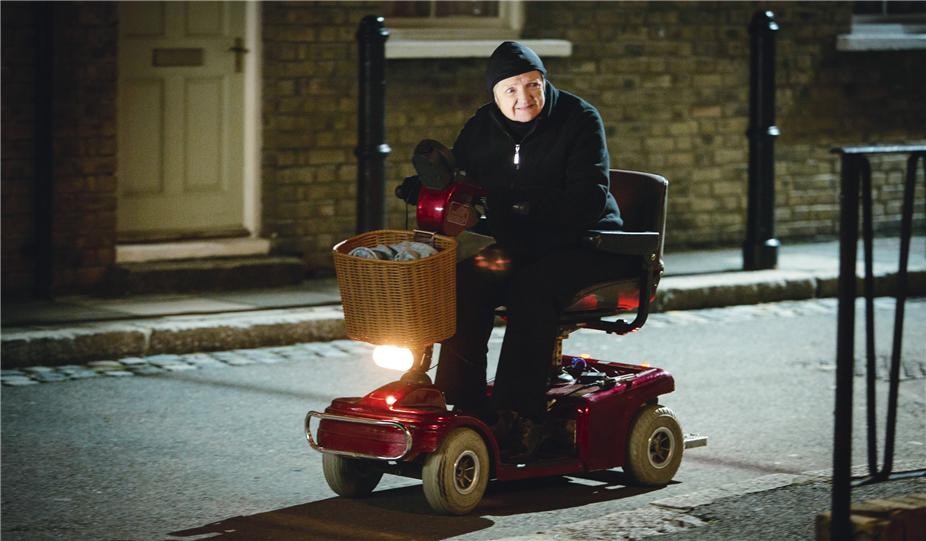