"Aren’t you turning thirty any day now? I will die before I turn thirty in a cubicle."

New York. A city that runs on ambition – and coffee.

In the offices of a notorious Manhattan magazine, a group of ruthless editorial assistants vie for their bosses’ jobs and a book deal before they’re thirty. But trapped between Starbucks runs, jaded gossip and endless cubicle walls, best-selling memoir fodder is thin on the ground - that is until inspiration arrives with a bang…

Branden Jacobs-Jenkins spins a razor-sharp comic drama about ambition, office warfare and hierarchies, where the only thing that matters is moving up the ladder and selling out to the highest bidder.

Gloria was a Pulitzer Prize finalist for Drama in 2016. Jacobs-Jenkins’ other plays include An Octoroon, which won the Obie Award for Best New American Play in 2014. 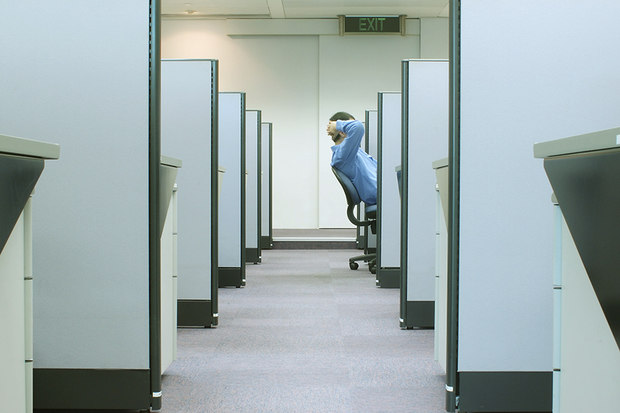