I’m telling you. I don’t understand what’s happening to me.

Nicolas, just two years ago a smiling boy, is going through a difficult phase after his parents’ divorce. He’s listless, skipping classes, lying. He believes moving in with his father and his new family may help. And a different school, a fresh start. When he doesn’t feel comfortable there, he decides that going back to his mother’s may be the answer. But at some point, options are going to dry up. And then what?

The highly anticipated UK premiere of The Son forms the final part of the trilogy with the Olivier Award-winning The Father (Theatre Royal Bath, Tricycle Theatre, West End, National Tour) and the critically-acclaimed The Mother by Moliere Award-winning playwright Florian Zeller, directed by Michael Longhurst.

★★★★★ Exceptional… Fizzes with raw emotion… It totally blew me away.

★★★★ Holds you with its compassion and its sense of gathering dread. 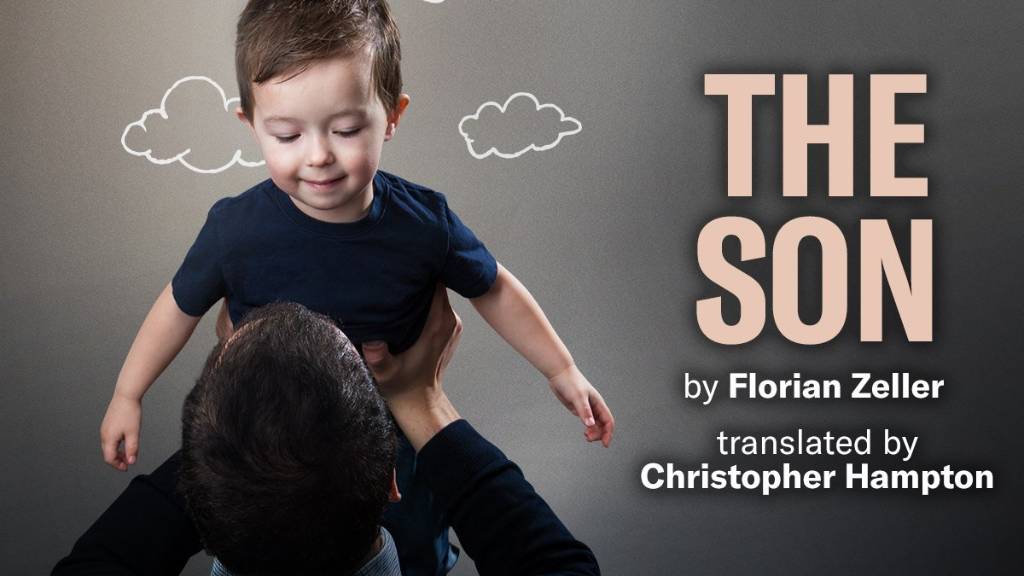