One of the world's most interesting political philosophers.


The Guardian on Justice

Sandel has the kind of popularity in China usually reserved for Hollywood movie stars and N.B.A. players.

Michael Sandel...is currently the most effective communicator of ideas in English.


The Guardian on What Money Can't Buy 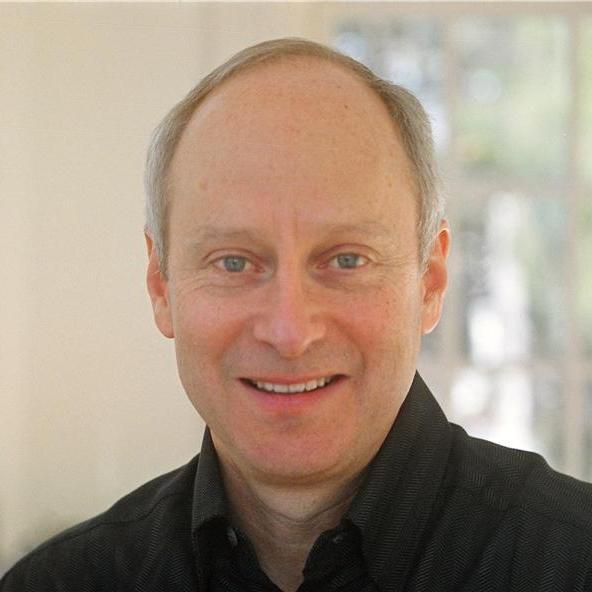 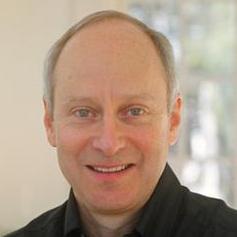 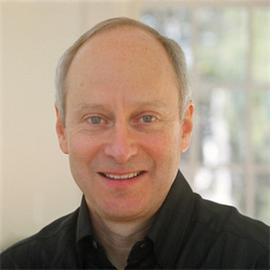