This website uses cookies to provide you the best experience. You give us your permission to do so by clicking on the “I agree” button or by continuing to use our website after you have received this cookie notification. Learn to change your settings
I agree
The Girl with the Lost Smile

Miranda's Daily Dose of Such Fun!

Is It Just Me?

New Miranda (and Peggy) Hart book to publish in October 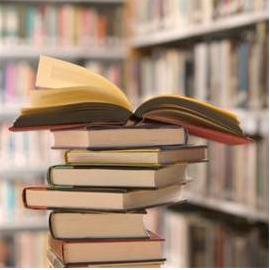 Bellingham, Hore, Nicholls, Penman and Williams, and Yousafzai are all Sunday Times Bestsellers 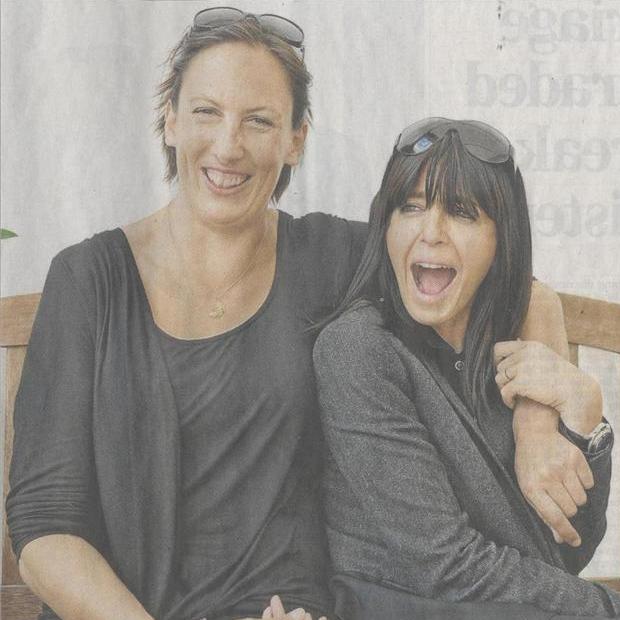 Open, honest... Her misadventures are hilariously described... Charming and funny.

Daily Express
on Peggy and Me