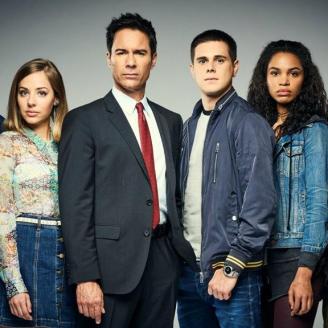 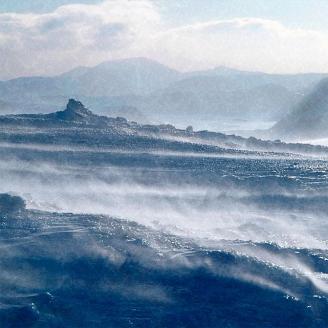 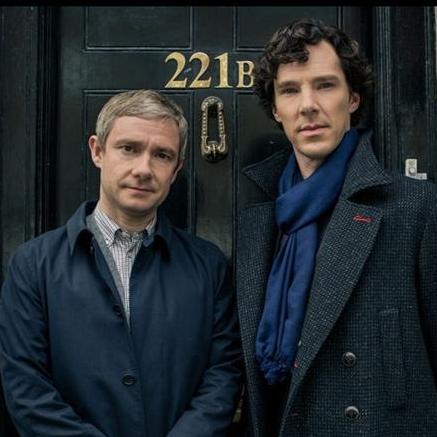 Hartswood Film and Television for BBC1
See Now
The Prisoner
Nominated for two 2010 Primetime Emmy awards
Producer Trevor Hopkins
Writer Bill Gallagher
Starring
An update to the cult favorite series from the 1960s about a government agent who is kidnapped and sent to a remote island known as "the Village".
AMC/ITV Productions for ITV1
The Outside Edge
Producer Paula Burdon
Writer Richard Harris
Starring

Comedy drama based on the novel by Kingsley Amis.

BBC for BBC1
Happy Birthday Shakespeare
Producer Gareth Neame
Writer Mark Wallington
Starring
BBC1
The Last Detective
Creator Richard Harris
Starring
Comedy drama series based on the Leslie Thomas novels.
ITV
A Class Apart
Writer Tony Grounds
Starring
A working class single mother appeals to send her son to the best state school in her area. When the headmaster of a local private school hears of her campaign, he is intrigued, and offers her son a place at his school, betting that he can turn the boy's life around.
Paloma Productions for BBC1
Walk Away and I Stumble
Writer Matthew Graham
Starring
Two-part drama. Andy puts his marriage on the line when he embarks on an affair with Claire, but he soon learns that Claire has an inoperable brain tumour and only a few months to live.
Granada
See Now
Sherlock: His Last Vow
Emmy nominated for Outstanding Directing for a Miniseries, Movie or a Dramatic Special
Producer Sue Vertue
Writer Steven Moffat
Starring