Producer Marcus Wilson
Broadcaster BBC1
See the Full Version of this Work
The Doctor Who special The Day Of The Doctor, screened in a one-off showing in cinemas at the same time as the BBC One TV broadcast to mark the 50th anniversary of the TV phenomenon on November 23rd 2013.

Shot in 3D, The Day of the Doctor starred Matt Smith, David Tennant, Jenna Coleman, Billie Piper and John Hurt, and took more than £6m at the box office that weekend. 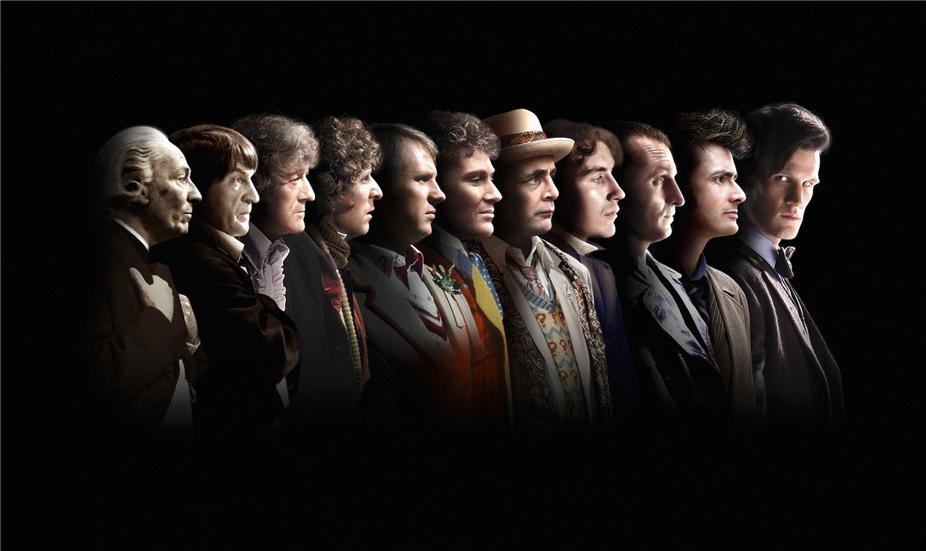