Once upon a time, if an official stole money, there wasn't much he could do with it. He could buy himself a new car or build himself a nice house or give it to his friends and family, but that was about it. If he kept stealing, the money would just pile up in his house until he had no rooms left to put it in, or it was eaten by mice.

And then some bankers in London had a bright idea.

Join the investigative journalist Oliver Bullough on a journey into Moneyland - the secret country of the lawless, stateless superrich.

Learn how the institutions of Europe and the United States have become money-laundering operations, undermining the foundations of Western stability. Discover the true cost of being open for business no matter how corrupt and dangerous the customer. Meet the kleptocrats. Meet their awful children. And find out how heroic activists around the world are fighting back.

This is the story of wealth and power in the 21st century. It isn't too late to change it.

Prospect's Books of the Year 2018: Economics

The UK has become an offshore haven for some of the most corrupt people on earth, as described in eye-watering detail by Oliver Bullough.

An urgent, sickening book you'll read in the certain knowledge that something must be done if we aren't all to go to hell in a handcart.

An unflinching account of the power of offshore wealth

James Bloodworth for The Times

This is a formidable piece of journalism

Charlotte Heathcote for The Sunday Express

If you want to know why international crooks and their eminently respectable financial advisors walk tall and only the little people pay taxes, this is the ideal book for you. Every politician and moneyman on the planet should read it, but they won't because it's actually about them.

Unputdownable. Funny, tragic and explains the world. I hope it helps change it, too.

Peter Pomerantsev, author of Nothing Is True and Everything Is Possible

There are few people who know the world of illicit finance and money laundering like Oliver Bullough. He takes us on a journey through the maze of complicity and criminality that will upend all your confidence in the institutions that should be protecting us

It will reshape how you see the world, and win converts to the clamour of change.

It is a riveting read and an exhilarating, dizzying world tour of the Aladdin's cave of riches held by the biggest beneficiaries of secretive mobile money: the greatest crooks.

Ann Pettifor for The TLS

Highly readable, thoroughly researched, thought-provoking and somehow both scary and humorous at the same time.

'5 Business Books That Should Be On Your Holiday List' Forbes 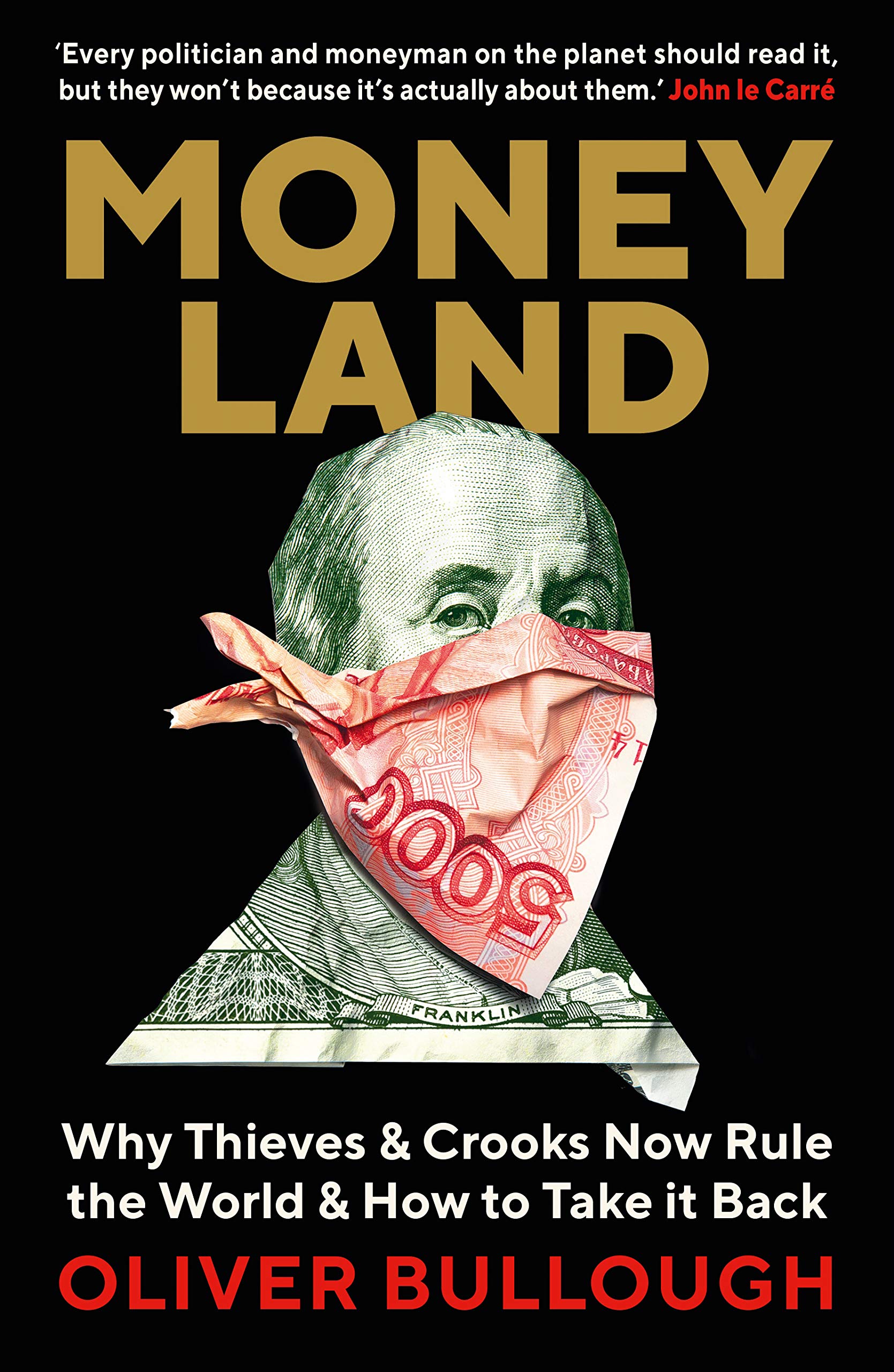