The Last Man in Russia

World → Allen Lane (Ed. Helen Conford)
In the 1960s, two things happened in Russia. Not the overthrow of Nikita Khrushchev, though that may have been part of it, nor the invasion of Czechoslovakia, though that may have been part of it too. What happened is that around that time, women started to have fewer children than the country needed to sustain its population, and life expectancy began to fall. The two statistics taken together added up to what has become known as the "demographic crisis", which accelerated in the chaos that followed 1991, and has not yet been reversed.

Tracing the lives of the generation that grew to maturity in the 1960s, and the struggles of one in particular who tried to create a better future, Oliver Bullough shows how this population collapse is a psychological catastrophe, a protest against rulers who offer their people such limited dreams. And as protests finally begin, fifty years after the nation began to die, he traces the flickers of hope that have survived and are beginning to burn.
Rights

Wonderful ... These are the chronicles of a writer who truly knows Russia 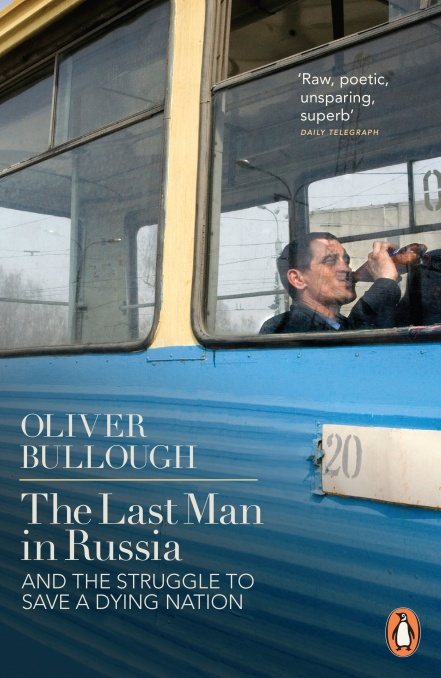