Da Vinci's Demons has been renewed for a 10-episode third season which will premiere in 2015. Peter Hoar will be directing the opening and closing blocks and Exec. Producing the series. 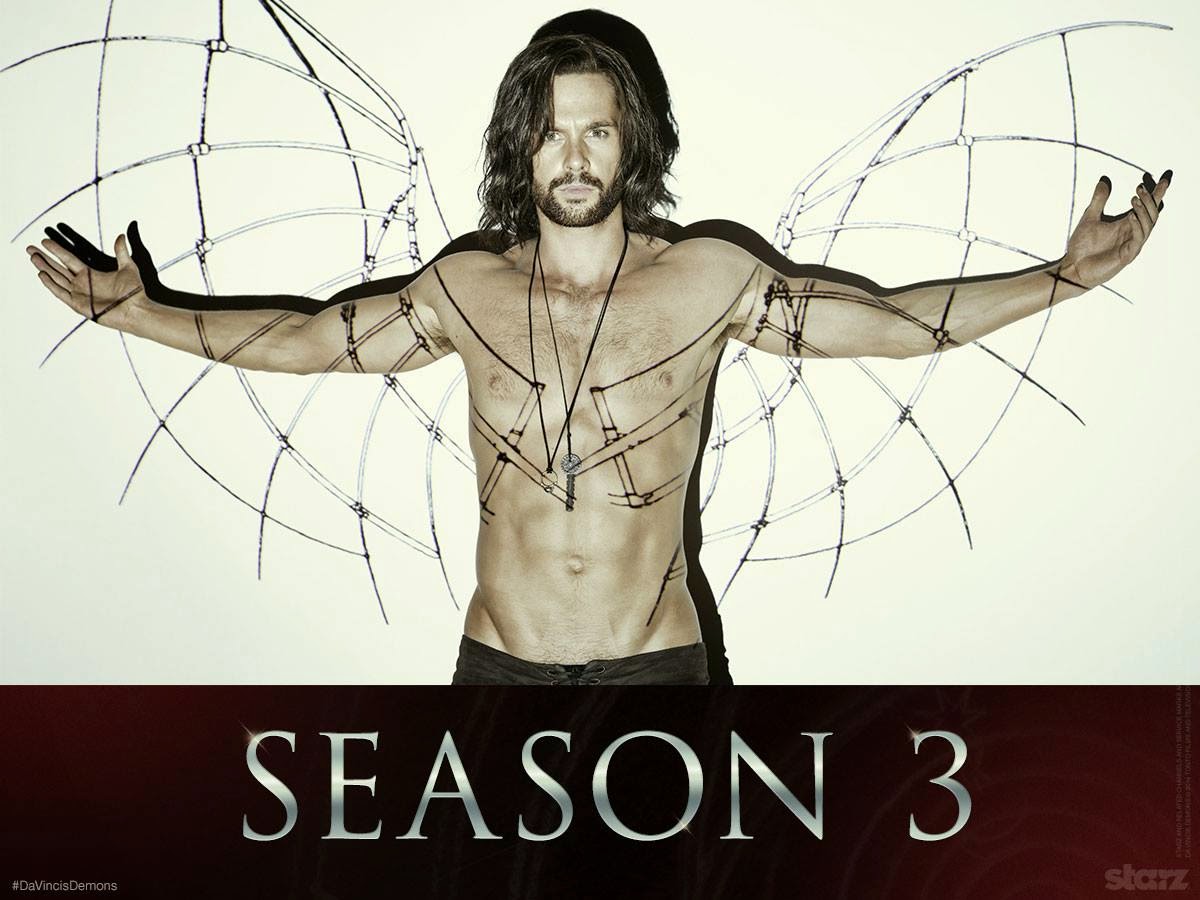