Broadcast on consecutive nights at 9pm on BBC1 over a single week in March 2010 it acheived both high viewer ratings and critical acclaim.
Media 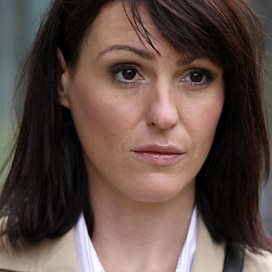