Published in North America as The Golden Thread

A PLANE CRASH IN THE JUNGLE.
A LEGENDARY STATESMAN DEAD.
A TRAGIC ACCIDENT... OR THE ULTIMATE CONSPIRACY?

In 1961, a Douglas DC-6B aeroplane transporting the Secretary-General of the United Nations, Dag Hammarskjöld, disappeared over the Congolese jungle at the height of the Cold War. Soon afterward, Hammarskjöld was discovered in the smoking wreckage, an Ace of Spades playing card placed on his body. He had been heralded as the Congo's best hope for peace and independence. Now he was dead.

The circumstances of that night have remained one of the Cold War's most tightly guarded secrets for decades. Now, with exclusive evidence, investigative journalist Ravi Somaiya finally uncovers the truth, with dark implications for governments and corporations alike. 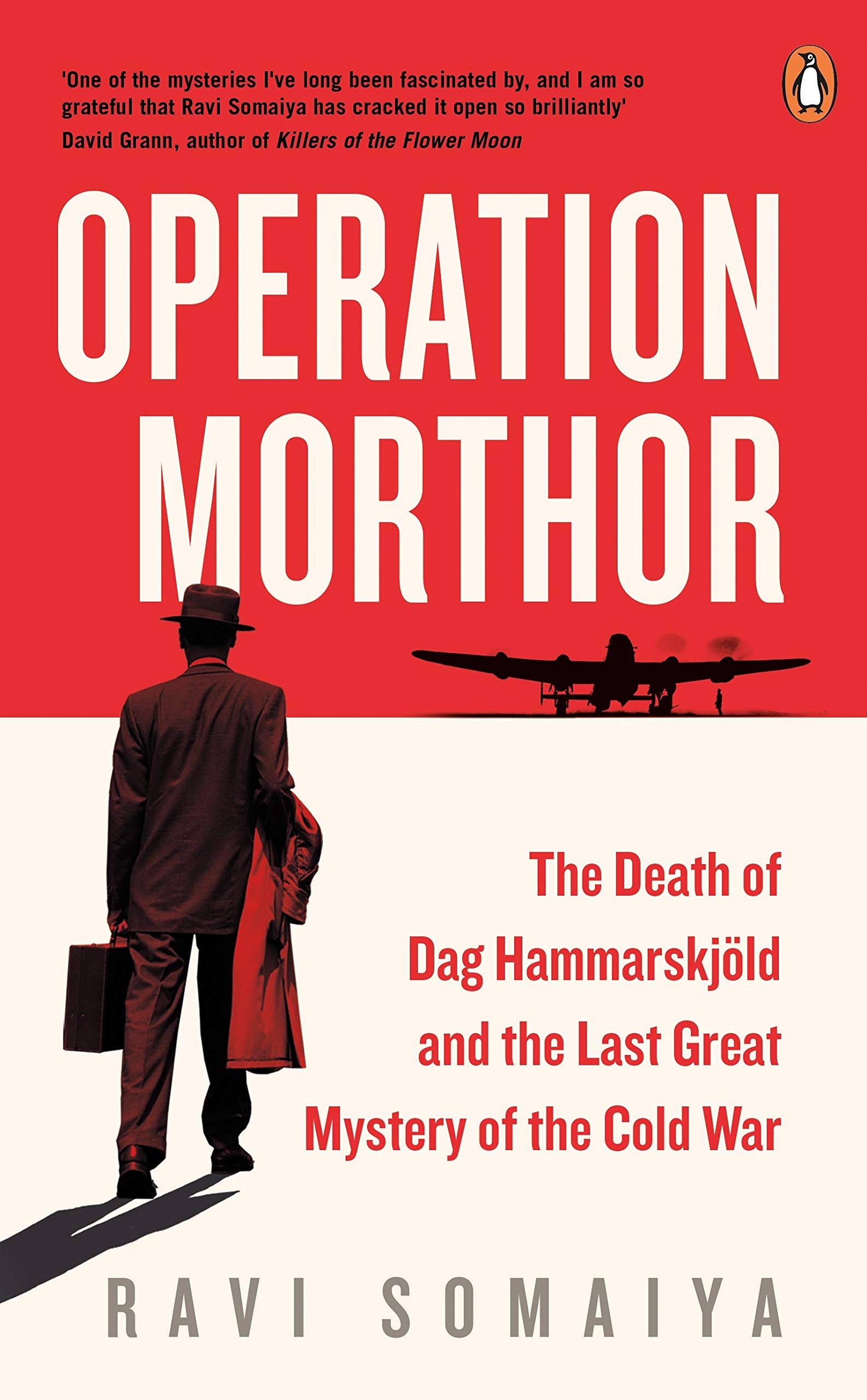