A dark, twisty adventure about the forgotten among us and what it means to be seen, from the acclaimed author of The Missing Piece of Charlie O’Reilly.

Ever since his father left their family three years ago, Cooper has become distant from his friends, constantly annoyed by his little sister, Jess, and completely fed up with the pale, creepy rich girl who moved in next door who won’t stop staring at him. So when Cooper learns of an unsolved mystery his sister has discovered online, he welcomes the distraction. It’s the tale of a deadly train crash that occurred a hundred years ago in which one young boy among the dead was never identified. The only distinguishing mark on him was a strange insignia on his suit coat, a symbol no one had seen before or since. Jess is fascinated by the mystery of the unknown child—because she’s seen the insignia. And, she tells Cooper, he has too.

It’s the symbol on the jacket of the girl next door.

As they uncover more information—and mounting evidence of the girl’s seemingly impossible connection to the tragedy—Cooper and Jess begin to wonder if a similar disaster could be heading to their hometown. Thus begins a dark, twisty adventure about the forgotten among us and what it means to be seen, from the acclaimed author of The Missing Piece of Charlie O’Reilly.

Roxane Edouard manages the translation rights for The In Between

With a memorable twist and an awesome mystery, this title is too good to be missed. 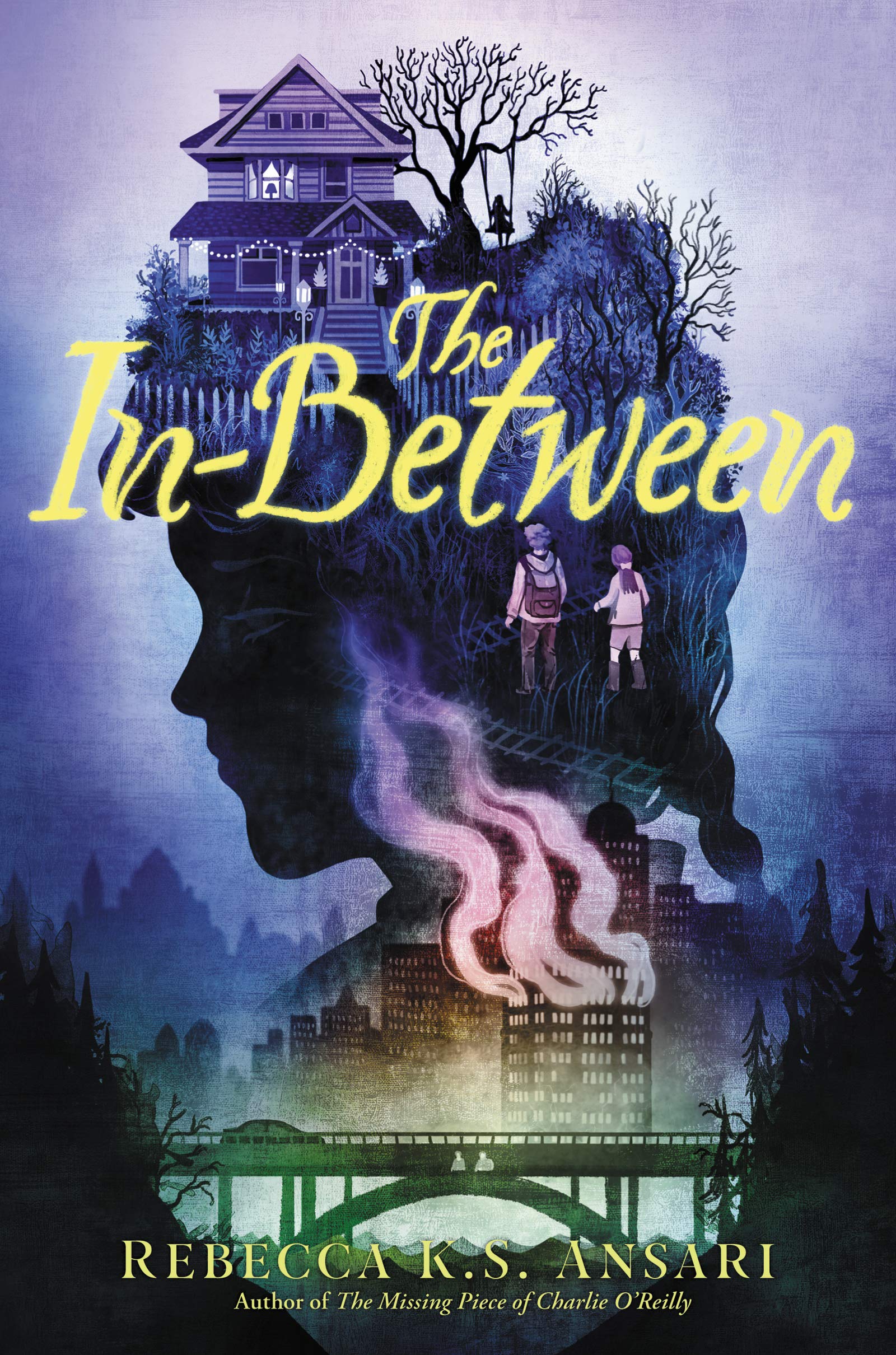