The Missing Piece of Charlie O'Reilly

Nominated for the Minnesota Book Awards 2020

Charlie O’Reilly is an only child. Which is why it makes everyone uncomfortable when he talks about his brother.

Liam. His little brother, who, up until a year ago, slept in the bunk above Charlie, took pride in being as annoying as possible, and was the only person who could make Charlie laugh until it hurt. Then came the morning when Liam disappeared forever. No one even remembers him, not Charlie’s mother, who’s lost in her own troubles; and not Charlie’s father, who is often gone on business trips. The only person who believes Charlie is his best friend, Ana; even if she has no memory of Liam, she is as determined as Charlie is to solve the mystery of his missing brother.

The search seems hopeless... until Charlie finds a mysterious note, unmistakably written in Liam’s handwriting. And if he and Ana are going to figure out what happened to Liam, they have no choice but to follow its instructions, even if doing so could mean that they, too, might disappear, unremembered, forever.

Rebecca K. S. Ansari’s debut is a stunning contemporary fantasy about love, loss, and the power to forgive that we all have inside us, even if we forget that it’s there.

Ansari’s debut middle-grade novel is a genre-blending story that rings with themes of shared family grief and the power of forgiveness. Gripping.

An original premise, tear-jerker twists, and a touching message about forgiveness make this a must-have on every middle grade shelf.

Forgotten brothers, lost children, and the deep bonds of family and forgiveness come together with a touch of the supernatural in Ansari's ghostly middle-grade thriller. [...] Plot twists that'll turn even veteran readers' heads.

Ansari’s layered mystery is as supernaturally intriguing as it is realistically unsettling.

Bulletin of the Center for Children's Books
Full Review 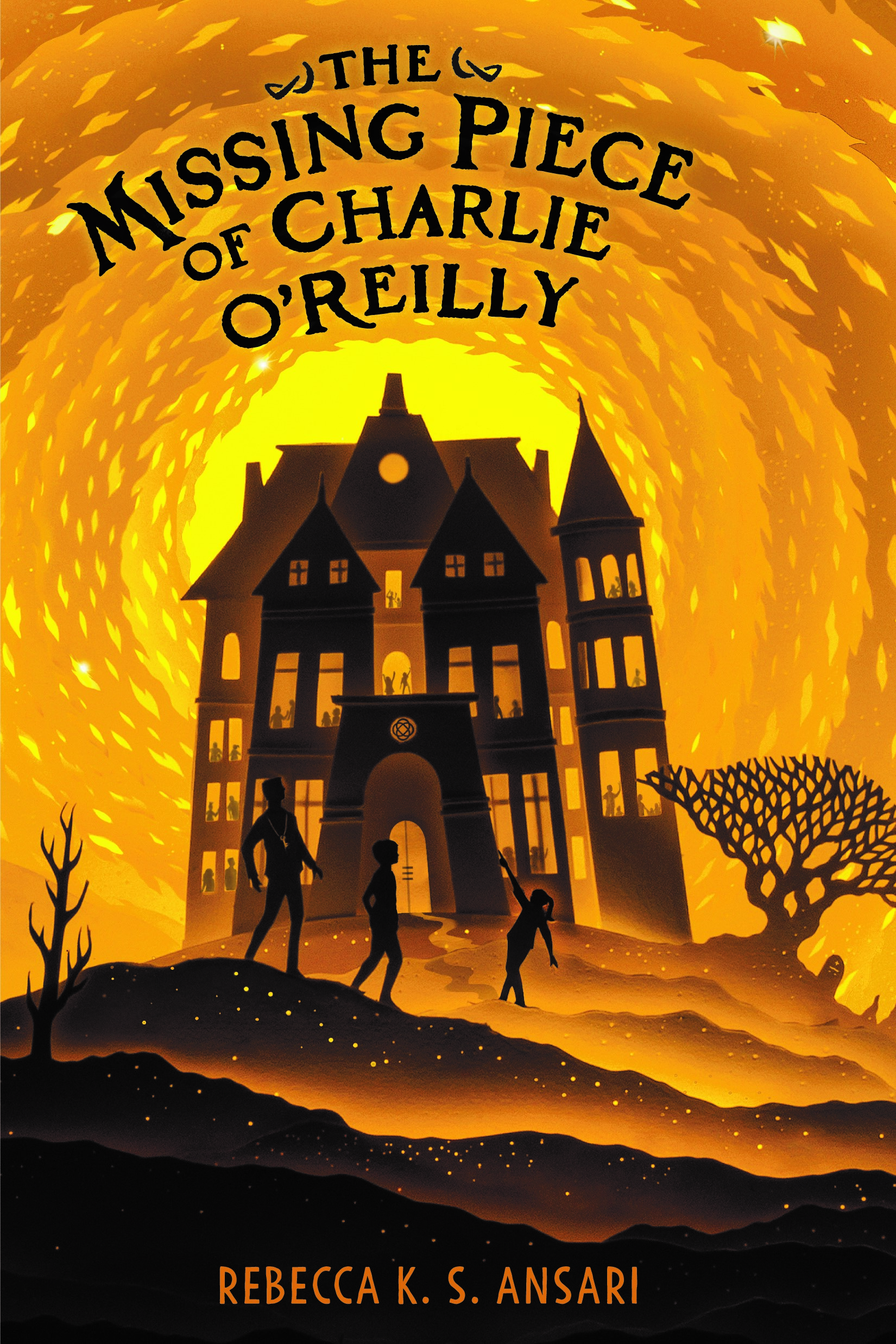